Archive For The “Brandon Leaks” Category

In terms of national recognition, life in the Patriot League isn’t always easy.

Certainly Patriot League players and fans read the preseason magazines about FCS.  And last I checked, the youth of America still watch ESPN, and they see some FCS darlings in the FCS Kickoff Classic, like North Dakota State.

Yes, the national FCS scene has their darlings, and frequently it feels like the Patriot League and their opponents are mere afterthoughts in the world where Big Sky teams are putting up big scores, Sam Houston State is beating all comers, The Citadel is dominating in the South, and the Missouri Valley Football Conference sees almost half its members in the Top 25.

And despite having junior WR Troy Pelletier and junior WR Gatlin Casey sitting at No. 1 and No. 2 in the FCS in receiving,respectively, despite a five game winning streak, and despite their emergence as a top contender for the Patriot League title past the halfway point of the season, Lehigh sits just outside the national Top 25 polls.

Respect in the Patriot League is easy to lose, and hard to earn back – and this Lehigh team seems to know how fragile that is.
Read more » 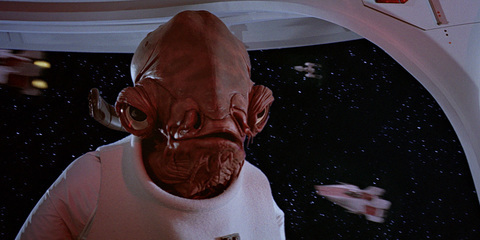 Start with Penn, where it was critical for the Mountain Hawks to avoid an 0-3 hole.  Then proceed to Princeton, where the defense gave up 52 points last season in a loss; to the Yale Bowl, where two years ago no less than five players came down with injuries in another loss; and of course Colgate, where last season the Raiders’ stop at the goal line preserved their 49-42 victory and snatched a Patriot League title that was within the Mountain Hawks’ grasp.

At 4-2, and in the drivers’ seat, along comes a game for Lehigh at Georgetown, which by any measure doesn’t have the same types of motivation that fueled this four game winning streak.

Not that there’s no motivation, mind you.  Conference games count for more than games against Yale, or Monmouth.

But you can’t blame folks for looking at this Georgetown and fearing a letdown, a quintessential “trap game”.  In the last four games, they were all motivation games – games fueled by either a desperation to get the season on track, or a continuation of track with a side order of revenge.  This one is different – and thus, oddly enough, more dangerous.

Admiral Ackbar might correctly identify this game as a classic trap. 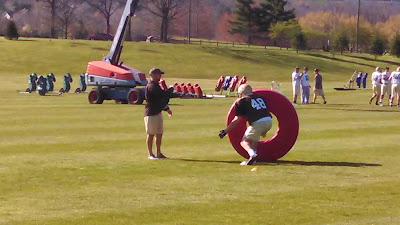