Archive For The “Chris Leigh” Category

It’s been hard to put the season into words.

Believe me, I’ve tried many times.  Many postings trying to summarize what happened, what is happening, and where to go from here.

In the end it was easier to think of the season as a report card.

It’s a cliche, I know.  I was trying to avoid going there.  But in the end, it was the only way to really put the final word on the 2014 season together.  Going into the season, there were expectations on this team.  The report card is the place where the analysis is done on the performance of the team.

Below the flip, check out the analysis.  (Warning: it might not be pretty.)
Read more » 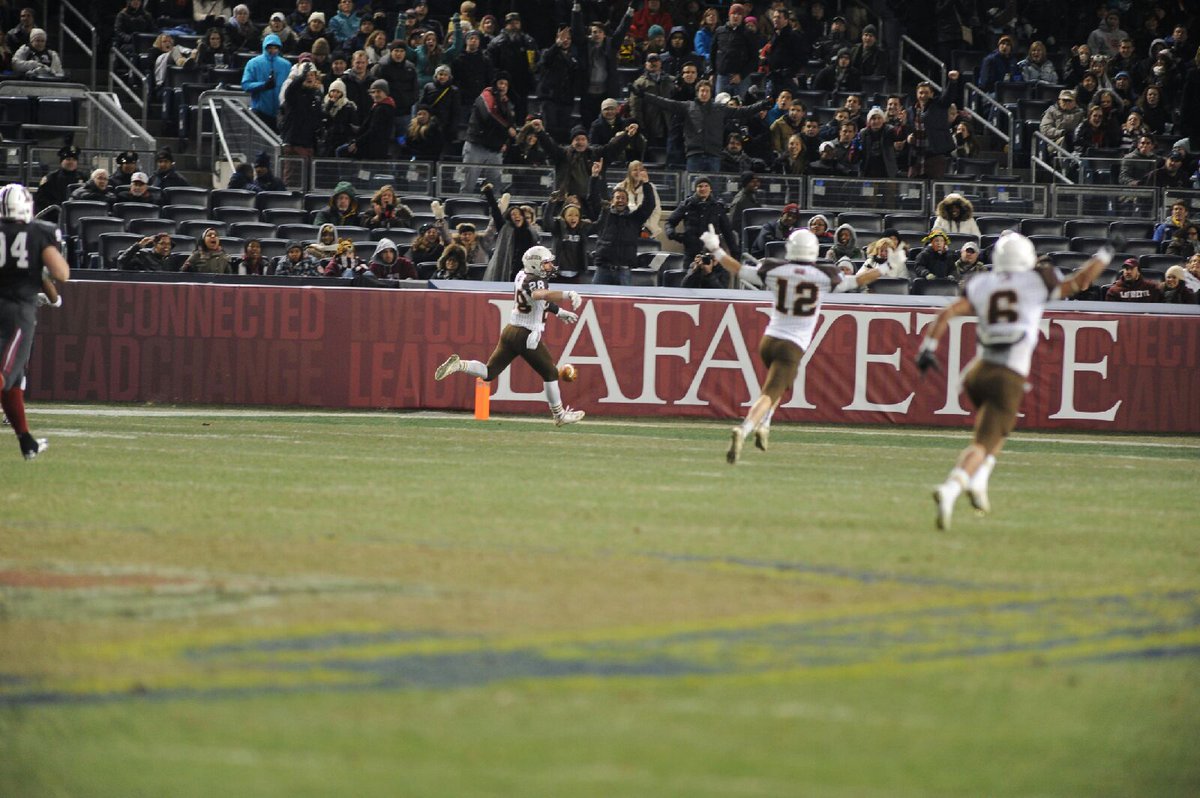