Archive For The “Georgia Southern” Category

Why Can’t FCS Conferences Move As A Unit To FBS?

Unless you’ve been living under a rock the last five years, you’ve probably heard about “realignment”, or, as I like to call it, “realignmentageddon”, in Division I athletics.

Led by Nebraska’s departure from the Big XII to the Big 10, the dominoes have tumbles all through Division I, directly affecting pretty much every conference’s membership with the exception of the Ivy League.

Central to “realignmentageddon” is football, whose value to television executives is broadly accepted as the reasons why, say, Rutgers and Maryland abandoned decades-long relationships with their old conferences in order to get larger chunks of TV money.

But why is it only individual schools?  Why wouldn’t a conference which currently sponsors FCS football just decide, one day, to become an FBS conference?

The short answer is: the NCAA rulebook is written than way.

But the long answer is that the NCAA rulebook, essentially, forces the current FCS and FBS conferences to stay the way things are.
Read more » 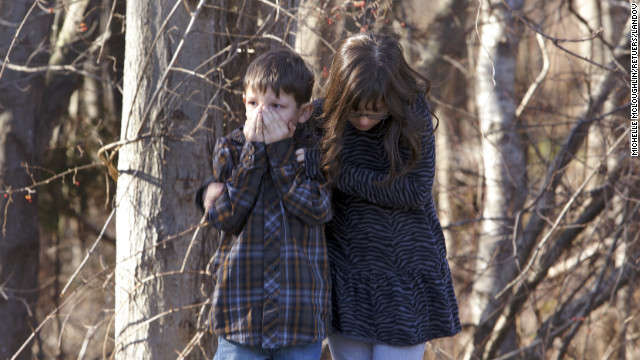