Archive For The “Liborio Riccotilli” Category 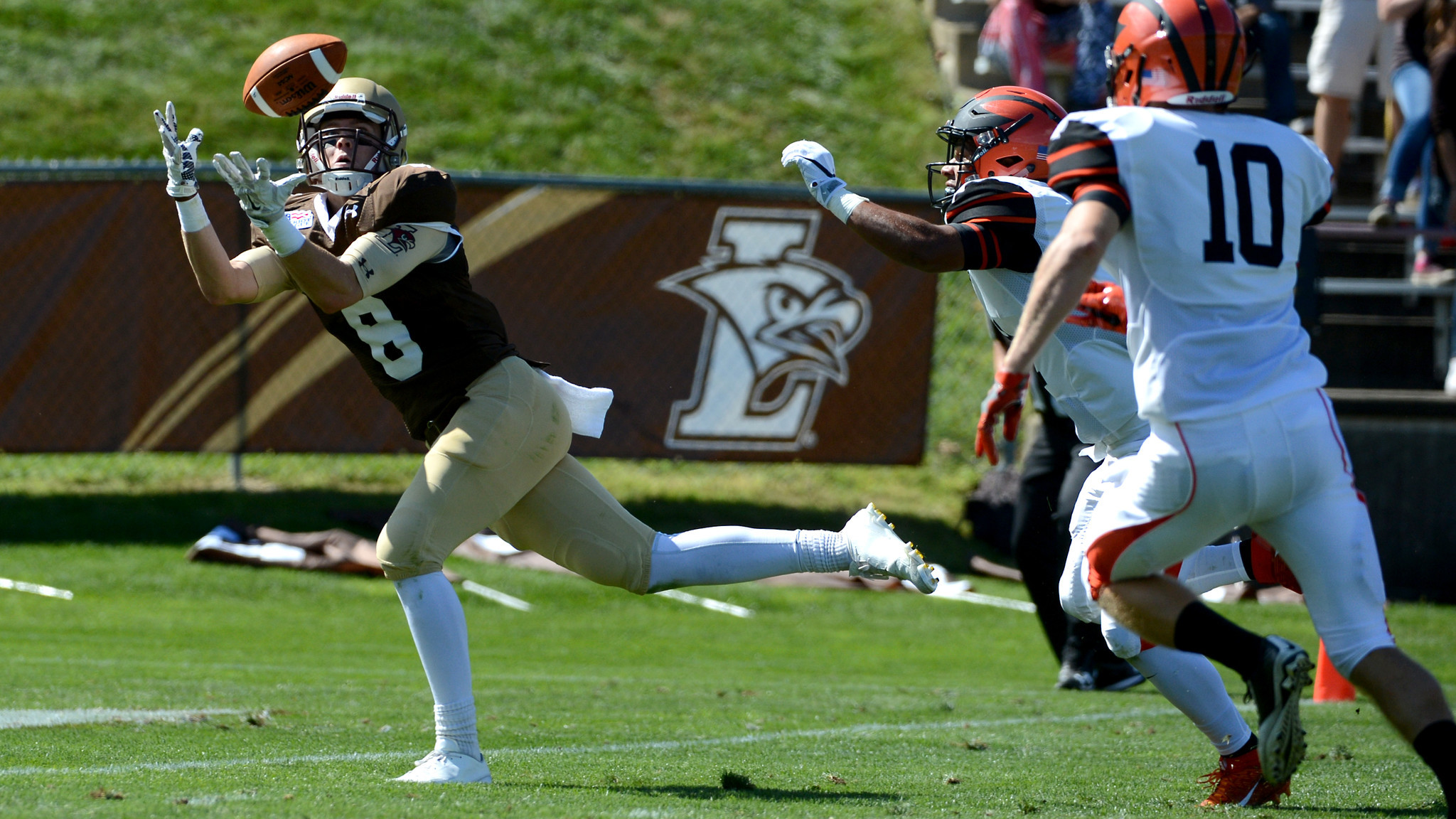