Archive For The “New Hampshire” Category 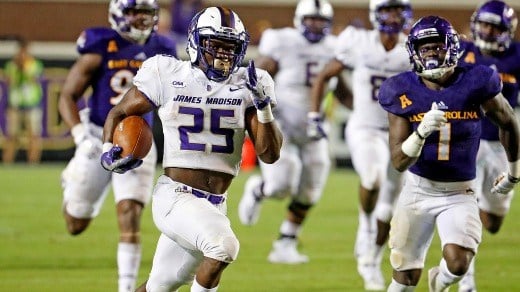 I don’t officially vote in any of the FCS Top 25 polls, but I do share who I think deserves to be in the Top 25, and this week, unsurprisingly, I think James Madison was, and still is, the No. 1 team in the nation.

Not exactly going out on a limb, am I?

If you try to pick FCS games, one of the easiest picks of last week was to take the Dukes to upset the Pirates.  Pretty much all the experts across the board thought that James Madison, even with some suspended players, was stacked enough to take over rebuilding East Carolina, and boy, did they ever.

Remember the days when FCS vs. FBS matchups were defined by the FCS teams “wilting” in the fourth quarter?  With upper-echelon FCS teams like James Madison, that myth has been debunked for a while, but it was brutally apparent in this game, when RB Cardon Johnson easily eluded East Carolina tacklers on two 80+ yard touchdown runs.

That didn’t surprise me at all this weekend.  And they’re still my No. 1 team.

I don’t officially vote in any of the FCS Top 25 polls, but I do share who I think deserves to be in the Top 25, and this week, unsurprisingly, I think James Madison was, and still is, the No. 1 team in the nation.

Not exactly going out on a limb, am I?

If you try to pick FCS games, one of the easiest picks of last week was to take the Dukes to upset the Pirates.  Pretty much all the experts across the board thought that James Madison, even with some suspended players, was stacked enough to take over rebuilding East Carolina, and boy, did they ever.

Remember the days when FCS vs. FBS matchups were defined by the FCS teams “wilting” in the fourth quarter?  With upper-echelon FCS teams like James Madison, that myth has been debunked for a while, but it was brutally apparent in this game, when RB Cardon Johnson easily eluded East Carolina tacklers on two 80+ yard touchdown runs.

That didn’t surprise me at all this weekend.  And they’re still my No. 1 team. 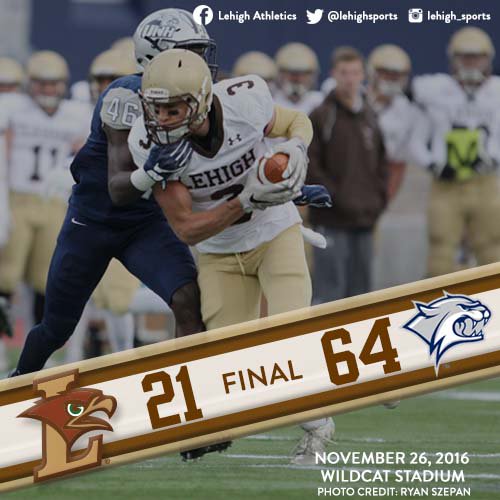 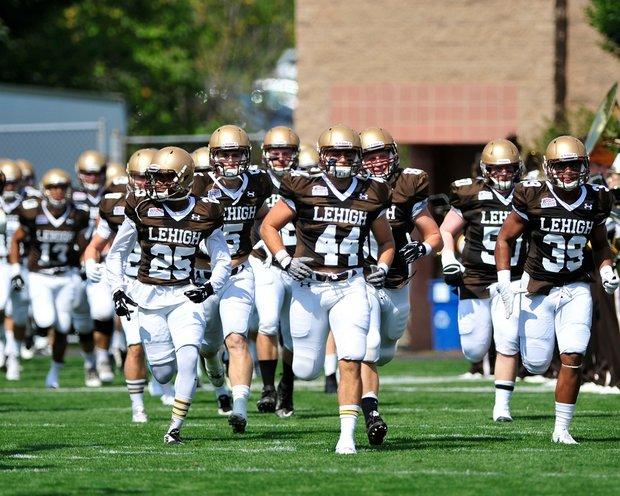 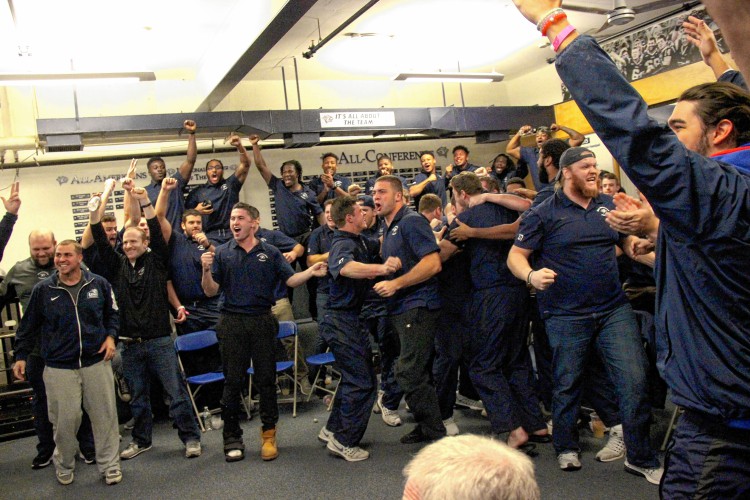