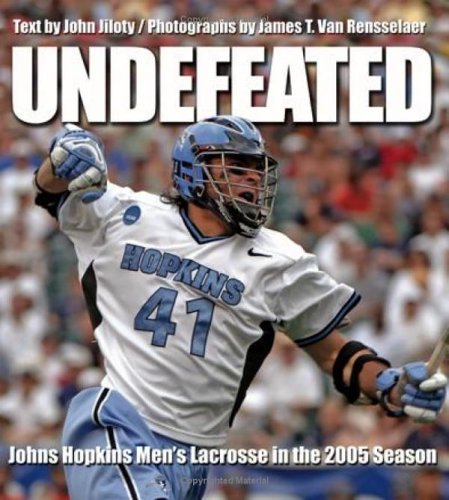 The term is “Hoya Paranoia”, and back in the 1980s it meant the hoops legend of John Thompson, Patrick Ewing and the golden era of Hoya basketball.  There’s even a blog dedicated to those teams in that time frame.

To Hoya football fans, though, the term Hoya Paranoia has meant something much different.

To them, head coach Kevin Kelly has been fighting a losing battle in the Patriot League, despite being one game away from the title in two of the last three years.  They say that the new reality that has football scholarships in the Patriot League is bad, bad news for the Hoyas, and that the inevitable decline of the program is right around the corner as a result.

In this reporter’s opinion, in past seasons, the argument hasn’t held water.  The past three seasons have seen the Hoyas come dastardly close to knocking off the Mountain Hawks, and they’ve beaten every

other team in the Patriot League at least once.

But this season – with the new realities of Patriot League football scholarships – are they right?

These Patsy Ratings certainly won’t be the ultimate answer to the question – taking these “for entertainment purposes only” ratings and determining that would be folly.  (Take it from The Committee, who knows exactly how these things are calculated.)

But considering it’s all we’ve got, below the flip, here is Georgetown’s Patsy Rating for 2013.
Read more »

Some spend it in celebration with friends in the city, or surrounded by family at home.  Some of the big names have the cameras embedded with the players, awaiting with baited breath their reactions, or their expressions of relief.

But LB Billy Boyko didn’t do much different than he does many weekends.

“Boyko, the all-league linebacker from Northampton, spent Saturday working on cars at Maple Grove Raceway,” the Morning Call reported, “where his family is immersed in the drag racing scene.”

Working on his father’s dragster during “the season opener of the Sunoco Race Fuels Money Trail,” a release from the Maple Grove Raceway said, he “kept two cell phones in his pockets at all times,” awaiting the call from his agent about a possible late round draft pick or a late free agency pickup.

Saturday night, the phone rang with a call from the Raiders.
Read more »