The CBS Sports Network and the Patriot League go way back.

The first major media agreement the Patriot League had was with the network, CBS’ stand-alone national network partner that used to be called CSTV.

For many years, CBS Sports Network carried as many as three Patriot League football games on the channel during the course of a season.

In 2015, however, that streak of nationally-televised Patriot League football games on the network seems like it will be coming to an end. 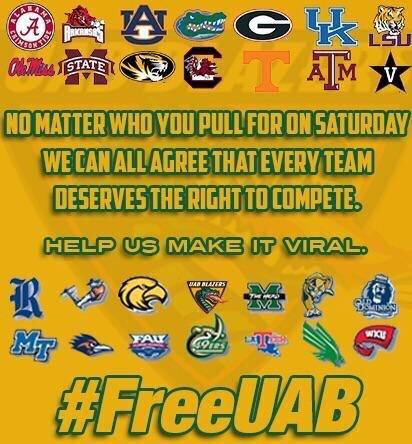