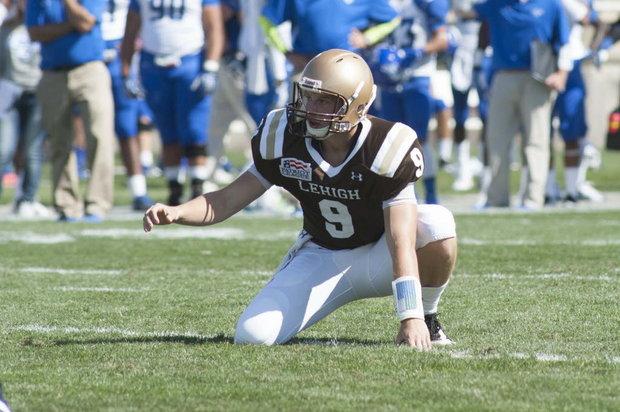 “Don’t take anything for granted, just keep pushing.”
Those are the words of QB Nick Shafnisky, told to The Whitehall-Coplay Press all the way back in 2013, about his preparation as a high school athlete.
And they seem to summarize the Whitehall, PA native perfectly, then as now.
Dubbed the “Male Athlete of the Year” by that publication, the article goes on about Shaf’s many exploits at Whitehall high school – leading the Zephyr football team to a co-Lehigh Valley Conference title, becoming the first player ever in that conference to rush and pass for over 1,000 yards, and earning the league’s co-MVP award as well.
He also was a member of the Zephyrs playoff basketball team, and for good measure also helped set a record for the 4×100 relay team as well.
At Whitehall, and at Lehigh, coaches pushed him, but it was his own hard work that helped make him the best athlete he could be.
This weekend, Shaf, like every eligible college football player, will be hoping that he hears his name called in the NFL Draft somewhere, whatever day, whatever round.  If his name isn’t called, he’ll be hoping to get a call from an NFL team to get signed for a training camp.
One thing he won’t do, however, is stop pushing.

Some spring games are loaded with drama as to who might be rising into starting positions.

On Lehigh’s offense, which boasts a backup quarterback-turned-starter that threw for 1,000 yards last year, a 1,000 yard rusher, and two of the Top 10 receivers in all of FCS, drama for starting positions was, shall we way, lacking.

Instead, the scrimmage became a show as to what Lehigh fans might be able to hope to see in Setpember, a reminder of all the good things that may be in store.

In that sense, even though they started out slow, junior QB Brad Mayes, junior RB Dominick Bragalone, senior WR Troy Pelletier and senior WR Gatlin Casey showed that they indeed still knew how to play some football.

They all came to play, and in the process gave Lehigh fans a taste of an offense that has the potential to be special yet again.
Read more » 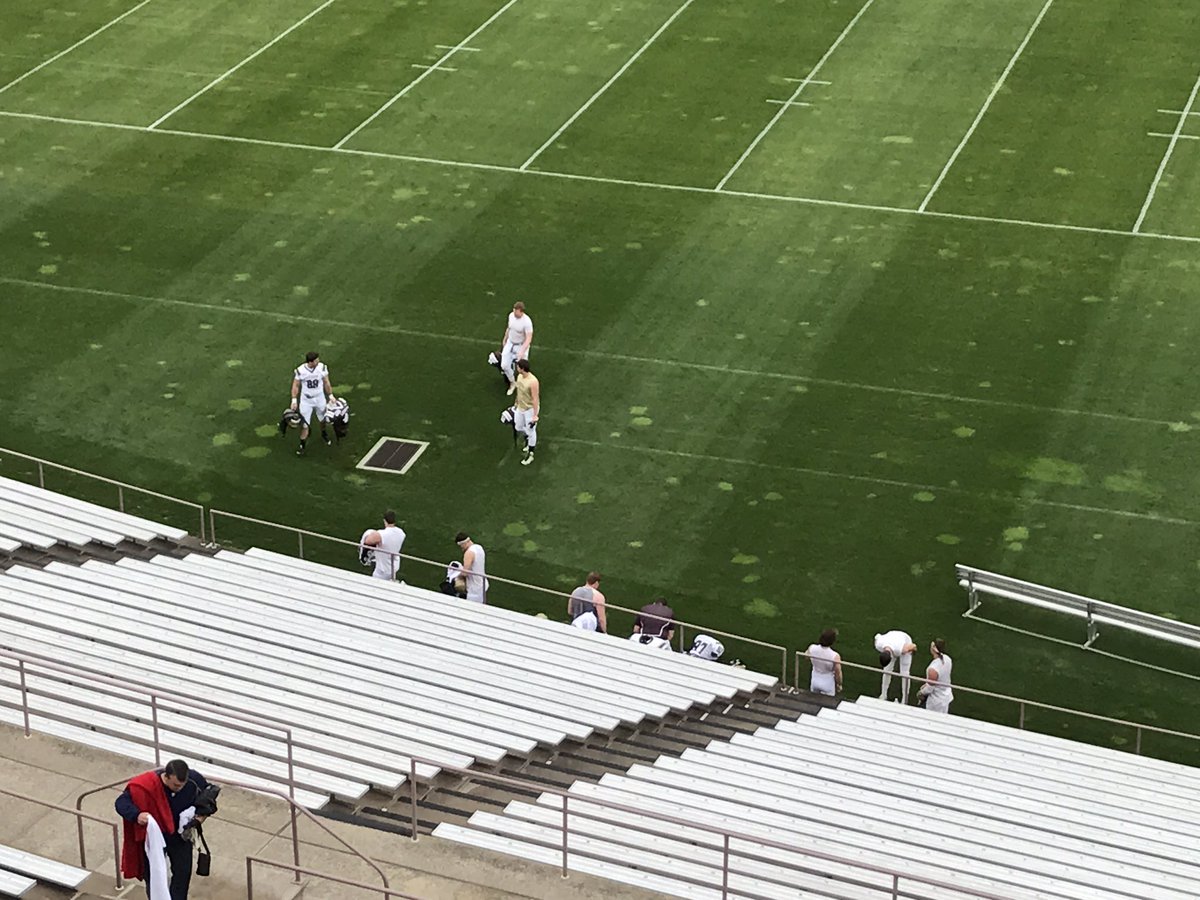 It was good to see some football in Murray Goodman stadium today.Battling raindrops under an overcast, spring sky, Lehigh’s offense (the White team) won the “official” game, 48-34 over the Lehigh defense (the Brown team), using a modified scoring syste…