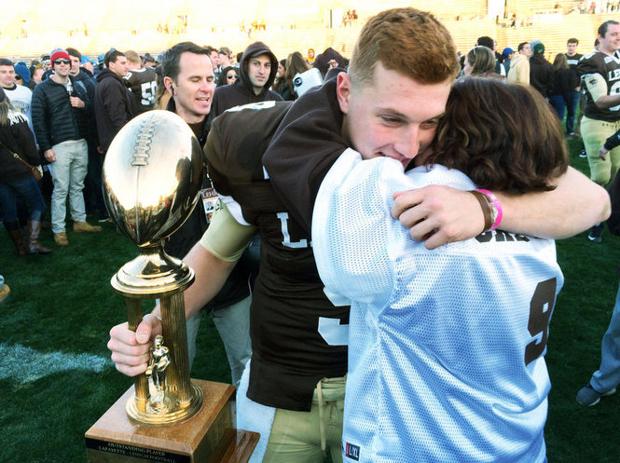 Is it already time to ask Santa for a bag filled with new Lehigh recruits?

Since the conclusion of Lehigh’s championship 2016 football season, head coach Andy Coen and all of his assistant coaches have been on the trail recruiting the next great Lehigh football players.  While it’s a “quiet period” now, as per the NCAA, the Mountain Hawks have been busy.

But what, exactly, does Lehigh need in regards to the offseason?

I forgot; that’s why you’re here.  Let me share what I think.
Read more »