2014 Saw All Of Division I Football Break Into Cliques

You may remember the genius of Groucho Marx, the bespectacled Marx Brother with the grease-painted eyebrows and mustache.  One of my all-time favorite films, Horse Feathers, featured Groucho, Harpo, and Chico on the football field (actually the Rose Bowl), representing their “school” in a particularly important game.

But it’s a particular quote of his that seems to summarize Division I football perfectly, at both the FCS and FBS levels.

“I don’t want to belong to any club that will accept me as a member.”

Division I has never truly been a large tent of equal schools.  It was a division that counted as members Texas (whose athletic budget is as large as some small nations), Mississippi Valley State (whose entire athletics budget is about the size of what the University of Texas pays for socks for its athletes) and Marist (who doesn’t even spend any money on athletics scholarships for its football athletes).

But 2014 was a year of true soul-searching in athletics, where a whole lot of schools decided they didn’t want to belong to the Division I club that accepts them as members.
Read more »

Dreams Of Sports Illustrated Still Dance In My Head

I remember, growing up, having the covers of Sports Illustrated on the wall.

Growing up outside of the county, Sports Illustrated for me was a vital link back home, to America.  It allowed me, a stranger in a country not my own, to stay connected to the sports I otherwise would have lost contact with.

Back then, I pored over the weeks-old issues, reading accounts of games that were long in the past.

I’d read pieces by Frank Deford and Rick Reilly – my only link to an active sports culture back home.  (That and Armed Forces Radio on the short-wave made me feel American.)

They kept me engaged, connected, in a world where American football was just that – American – and sports in general had a different emphasis.

Those days feel very far away, coming up into this Christmas season – an era away.

And my boyhood dreams of appearing one day in Sports Illustrated, too, still seem very far away – and different.
Read more » 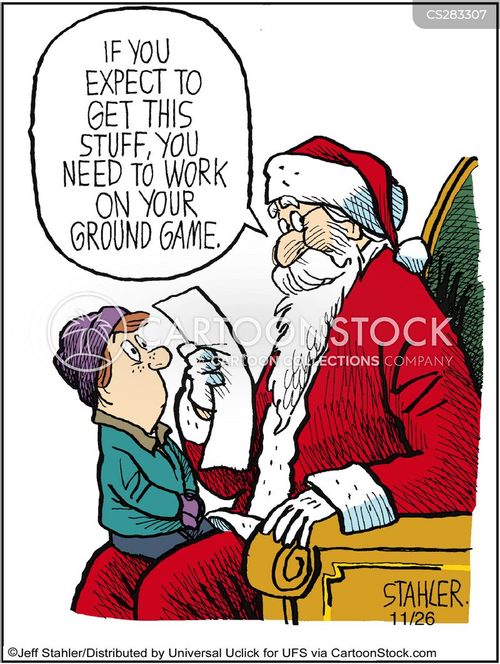 The 2014 season is over, and recruiting has been very much underway for the Lehigh football program.

If you mosey on over to the Lehigh Sports Forum, you can get a list of all the unofficial recruits that head coach Andy Coen and the rest of the coaching staff appear to have secured commitments for the class of 2019.

I always look at the Lehigh football program’s recruiting season as a list to Santa.  If I was running the program, what would I want to see under Lehigh’s tree?

In order to do that, we need to see what Lehigh has coming back in 2015, and what we need for the future, and what better place to get that than some of the biggest fans of the program?

(And you don’t even need to work on your ground game to do it.)
Read more »

It’s been hard to put the season into words.

Believe me, I’ve tried many times.  Many postings trying to summarize what happened, what is happening, and where to go from here.

In the end it was easier to think of the season as a report card.

It’s a cliche, I know.  I was trying to avoid going there.  But in the end, it was the only way to really put the final word on the 2014 season together.  Going into the season, there were expectations on this team.  The report card is the place where the analysis is done on the performance of the team.

Below the flip, check out the analysis.  (Warning: it might not be pretty.)
Read more »