Cruel doesn’t begin to describe what Stan Kroenke has done to fans of the St. Louis Rams.

He didn’t only move the Rams back to LA this week.  “On his way out he decided he had to torch the city, saying ‘Any NFL club who signs on to this proposal in St. Louis will be well on the road to financial ruin,'” a not-so-cheery recap from the fans recapped on MMQB.  “This from a guy who proudly claims he was named after two amazing St. Louis baseball players. It was a completely classless act of revenge from a little man who profited greatly by being in St. Louis. He not only made himself look pitiful, he also made the NFL look like a heartless organization that only cares about money.”

St. Louis is now left with a stadium that isn’t yet paid off, the Edward Jones Dome, and no football team to play games there.

Nobody asked me, but to me, this presents the opportunity of a lifetime for the private, Jesuit Division I school in St. Louis.
Read more »

How Relegation And Promotion Can Work In FCS and FBS

To many sportswriters who have followed English Premier League soccer in any capacity, the holy grail is promotion and relegation.

United States sports leagues, for a wide variety of reasons, do not allow its teams or franchises the ability to get “promoted” to the top flights of their professional leagues.  That’s largely to protect the teams at the bottom, which can stink as much as they’d like, but will still share in the profits of the league.

Many sportswriters have tried, and failed, to devise a promotion/relegation system for a variety of pro sports.  But I think where it could best work is in the worlds of FCS and FBS football.

Hear me out.
Read more » Your Lehigh Class of 2020 Commit Tracker 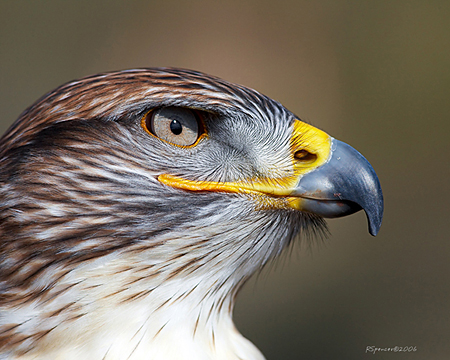 Only one thing can really make a Mountain Hawk fan smile during the offseason, and that’s news about the latest Lehigh football commits for the class of 2020.

Fortunately for you (and me), some of the best fans of any sport have created an unofficial list of Lehigh football recruits.

Legendary fans Rich Heelan and Todd Cuddington have made a master spreadsheet of recruits.  With the very big caveat that all of these names are unofficial until the letters of intent are signed, I will be taking the names from their master list and making my own spreadsheet of names for you, dear Reader, to peruse.

Below the flip are two spreadsheets, and some links to get you excited about the incoming class.
Read more »