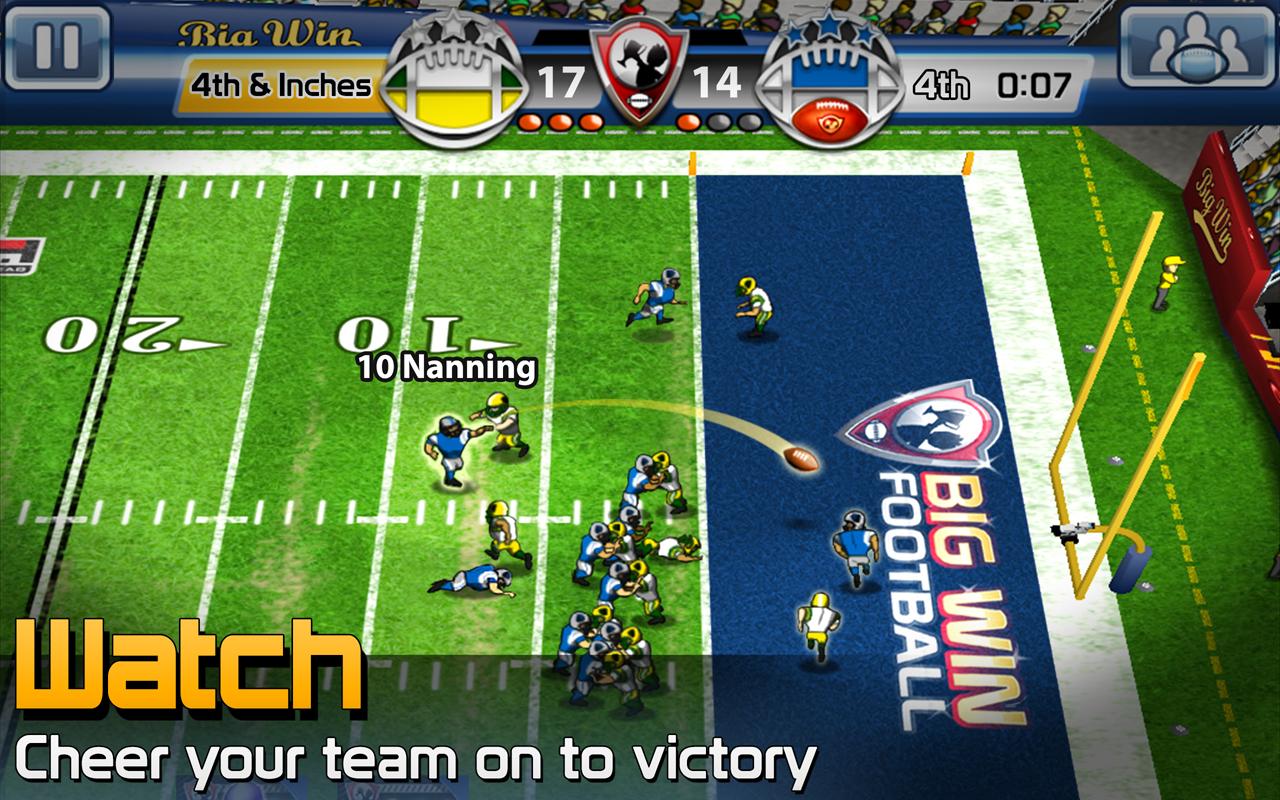 It is also true that the Mountain Hawks have been right in the thick of three of the four games they’ve played, vs. Monmouth, James Madison, and Yale – three good teams, and squads with very strong skill players on offense.  It is easy to imagine an alternate-universe Lehigh, despite the well-publicized struggles, being 3-1.

With this reality, when senior DT Tim Newton is quoted as saying that “I felt it today. It’s there,” when it came to getting over the hump and into the win column, he’s absolutely right.  “I felt like we just need that one little kick to get us over it. But it wasn’t there. We obviously weren’t able to finish the game,” he continued.

Fortunately, “finishing games” is a chapter of my 27 part series on “How To Win Football Games,” something that might be of use to any football player, or fan, that might want to call on my decades of experience of observing different Lehigh teams and what it takes for those teams to turn losses into wins.

Because the season is nowhere near over.  There’s not any extra breathing room anymore, and it’s not ideal to wait until your first league game in two weeks to figure out how to win, but the truth remains that with the right work and the right attitude, Lehigh can win.

Even if it looks right now that the Mountain Hawks could finish 0-11.
Read more »

How To Catch Monmouth/Lehigh (Broadcast Info), And Other Fearless Predictions

This weekend’s Monmouth/Lehigh game, if you’re not able to make it to Bethlehem, will be available to be viewed online for free thanks to the Patriot League Digital Network.

If you’re in the Lehigh Valley, you don’t need a TV since the game will be televised on Service Electric 2, with Mike Zambelli and Mike Yadush on the call.

And I will also say that if you follow my Twitter feed (@LFN), I’ll do my best to keep up with the action.

LFN Look Back: Mob Scenes and Rioting Mark the Rivalry in 1962

It was the end of an era – in more ways than one.

Sure, Lehigh and Lafayette students had performed midnight raids on the others’ campuses plenty of times before, and done plenty of shenanigans in the towns of Bethlehem and Easton, some above board, some not.

“The Rivalry” has always involved pranks, including the occasional arrest for painting the Lafayette Leopard Brown and White, for example.

But in 1962, at a smaller scale yet predating the big stuff that would be coming in six short years at Kent State (“Four Dead in Ohio”, Crosby, Stills, Nash and Young), it seemed like there was a rising level of tension between law enforcement and students in the air in the game between Lehigh and Lafayette in 1962.

“Over 400 Lafayette students marched on Easton Nov. 15th after the annual pep rally and bonfire before the Lehigh game and had to be dispersed with fire hoses,” the Lafayette reported.  “Observers said the demonstration was the most riotous display in more than 30 years.”
Read more » 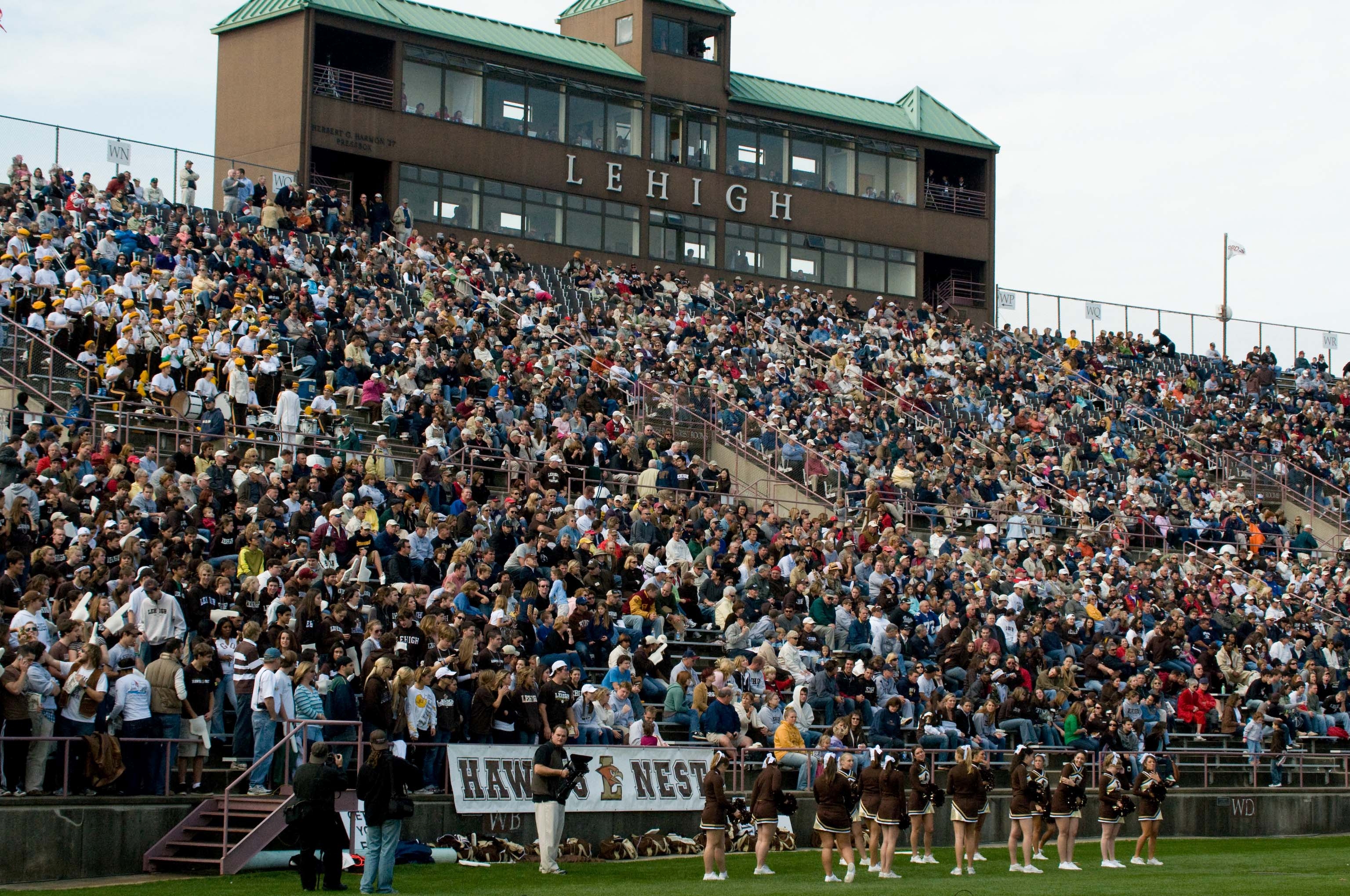 You didn’t ask me, Alexis De Tocqueville wannabes, but to understand the American people you need to experience three things.

First, you need to spend a day at Walt Disney World.  Not Disneyland, out in California, but Disneyworld in Orlando.  There you will see all walks of life, all shapes, all colors, all sizes, walking through an orgy of consumerism and fantasy.  Don’t look or think too much about the park itself, which is simply giving the people what they want in the most capitalistic way possible, but observe the people walking around, the folks in the Ron Jon T-shirts, the low-cut tops showing off tattoos that shouldn’t be there, the Florida Gator fans.
You also need to spend a weekend at Las Vegas.  Not spending the time at the blackjack tables or poker dens trying to make it rich, understand, but watching the people, the paysan who acts like he’s in control when the ace and the jack come out for him, the crying woman running after the man who obviously bet more money than the couple could afford.  Las Vegas shows extremes of emotion – highs that shouldn’t happen, lows that are tragic, all in the pursuit of being the lucky one tonight.
You also need to attend a college football game.  Not watching it on TV, understand, but being physically at the game, smelling the food, seeing the pageantry, feeling the intensity of the crowd, seeing two sets of emotions on hand, with only one set of emotions winning on the day.

The strategy was to jump to an early lead, which was exactly what Lehigh did.

From the second play from scrimmage, sophomore RB Brandon Yosha burst through the line for a 60 yard touchdown, thanks to the blocking up front by senior OL Shane Rugg, sophomore C Brandon Short, and senior OL Wenner Nunes.

But none of these players would be on the field on Lehigh’s final drive, all four felled by leg injuries.

Sophomore CB Brandon Leaks returned a pick to the house, and sophomore QB Nick Shafnisky would find senior WR Josh Parris to jump out to a 21-point lead.

But it was not enough.

On a day when Lehigh saw eight players go down to injury, including sophomore LB Colton Caslow, Yale ultimately out-physicaled and out-scored Lehigh — not only rallying from two 21 point deficits twice, but shutting the Mountain Hawks out in the final quarter to seal the win.
Read more »

How To Catch Lehigh/Yale (Broadcast Info), And Fearless Predictions

This weekend’s Lehigh/Yale game, if you’re not able to make it to New haven, will be available to be viewed onlint, but it will require a subscription and a fee to do it.

It’s available to on the Ivy League Digital Network, and you can buy it on a school day-pass basis (Yale’s is $9.95) or on a league-wide basis ($14.95 for a month).  If you can’t make it to both new Haven or Cornell in October, the leagues’ monthly pass is the best deal – plus you can take a sneak peek at some other Ivy League games against Patriot League opponents, too.

If you don’t like shelling out the money (and believe me, I don’t blame you), you can listen to the game for free on www.espnlv.com (or on the radio at AM 1230 and 1320 of the Lehigh Valley).  The reassuring voices of Matt Kerr and Matt Markus will be on the call.

That also applies to the Eli, too, thoush.

“We’re excited about the opportunity [to play] against Lehigh,” head coach Tony Reno said. “We want to play great teams in order to be a great team.”