It’s a strange feeling this Labor Day weekend, because it’s both a full plate of college football yet an empty plate at the same time, since Lehigh is not playing.

But you can enjoy a lot of games, many of them free to stream over the internet, that have an awful lot to do with the Lehigh football season.

Because it’s what we do here, we discovered that you, dear Lehigh football fan, can turn on your TV and computer at noon on Saturday, and watch non-stop FCS football action all the way to when you’re either hitting the nightlife, or heading to bed, depending who you are.

One of these games even includes former Lehigh head football coach Pete Lembo, as you’ll discover below with my broadcast information and two-sentence picks.
Read more » 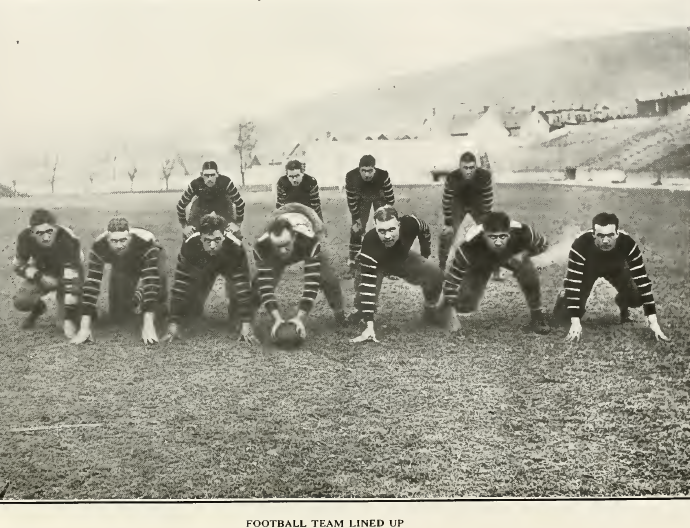 Don’t Attack The Summer of "Ice Buckets" – Just Do It

But the “ice bucket challenge”, which has torn its way in the amazing span of three week from a thing that college athletes and coaches were doing to a world-wide phenomenon, is nothing to cynically wag your finger at.

During the last few weeks, a multitude of Lehigh coaches, players, media members, and even athletic director Joe Sterrett have taken the icy bucket of water over their heads.

In doing so, they have done incredible good in raising awareness about an awful disease that really needs all the help it can get in regards to a cure.

I know this because I didn’t just start giving to ALS causes in the last two weeks.
Read more » 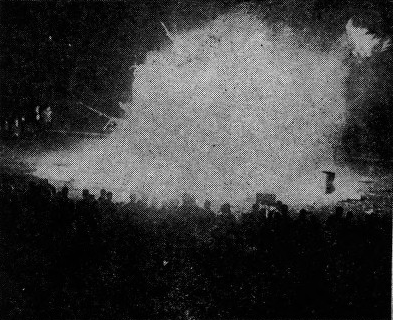 As you meander to Yale’s website, you’re greeted by an intro video when you click on the link to bring you to “Inside Yale Football“.

The video, featuring a pump-up-the-faithful talk by head coach Tony Reno, has a gothic soundtrack, panning over Yale’s 100 year old stadium, and also panning over walk of fame involving players from as far back as 1872.

That’s not going to be Lehigh’s issue, however, when they’re Yale’s opponent in the Eli’s opening-day game, where the Bulldogs will be celebrating their 100th season playing in the Yale Bowl.

Yale saw its first game played there 100 years ago, minus six days, with a team that was one of the college football powerhouses in the entire nation.  This time around, though, they’ll be a team that is picked to finish fifth in the eight-team Ivy League, and is a very young team.
Read more »

"Team Market", "Libertarianism" And The Right Direction for College Athletics

When you look at politics, whether on a formal or informal basis, you see fads appear and disappear as so many fashion trends.

Today the fad goes to “libertarianism”, which, supposedly is being revisited by the younger set and some of the cognigentia as an interesting, currently viable political philosophy.

I’ve always been of the philosophy that people can believe politically in what they want.  Generally, I have no quarrel with “libertarians”.

Until their worldview creeps into a narrow subset of collegiate athletics, using faulty, incorrect applications of economic theory to justify an economic world that is wrong – and dangerous.