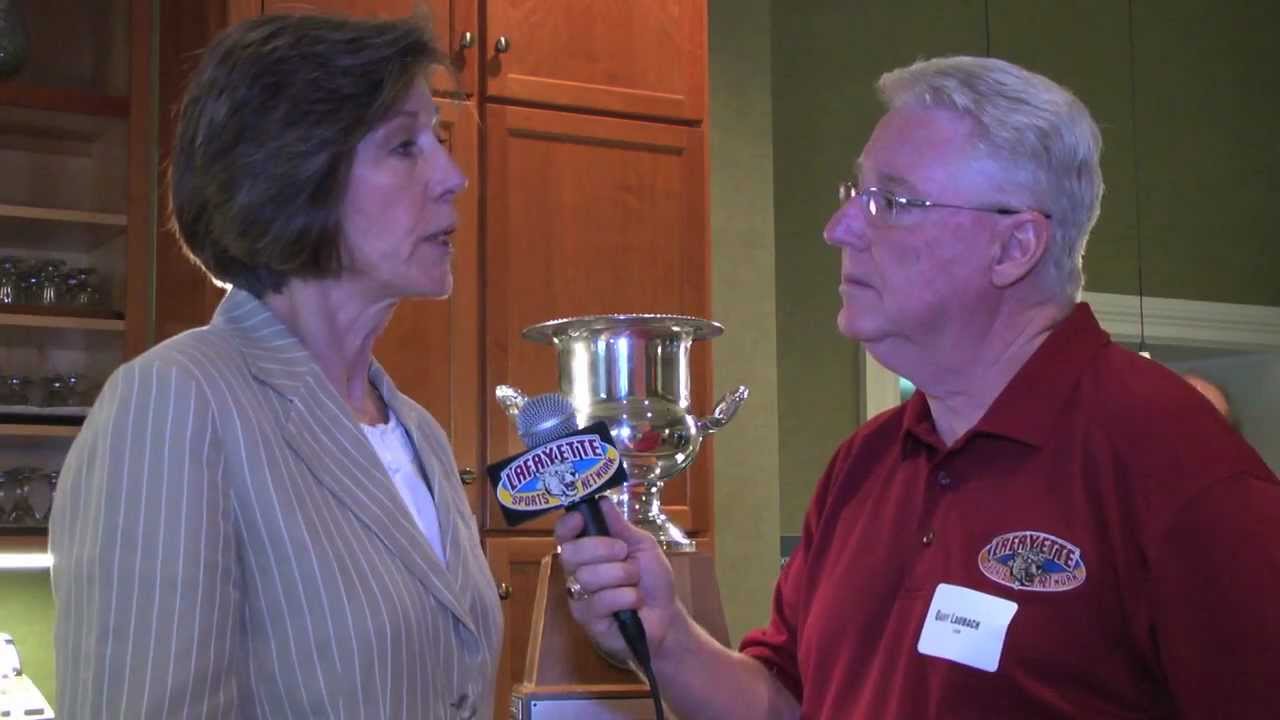 Carolyn Schlie Femovich has decided to step down as the Executive Director of the Patriot League on July 31, 2015, it was announced Wednesday by Patriot League Council of Presidents Chairman Dr. Cornelius M. Kerwin, president at American University.

“It has been my privilege to serve as the League’s Executive Director and work on behalf of such distinguished academic institutions that are committed to the scholar-athlete model for intercollegiate athletics,” said Femovich. “I am especially proud of the outstanding educational and personal experiences the League provides to thousands of student-athletes each year. It has been an honor and source of pride to represent the League and its unwavering commitment to high academic achievement and success in NCAA Division I competition.
Read more » Art heard a knock on the door.  He thrust open the door, but there was nobody there to be seen.

Looking down, he saw an envelope.

“The Committee,” it simply read on the back, with a bar code and “100% completion”, written in block letters, on the back.

A chill went up Art’s spine as he opened the letter, which had the scent of minty freshness.

“Is it those Hamiltonians trying this stuff again?” a businesswoman looking suspiciously like Nicki Minaj said once again.

Art’s voice trembled as he read the letter.

“In order to have the Colgate recruiting class at 100% completion,” he read, “you need to add these extra names to the end of the list.”

There was a pause as Art read the block letters of the recruits listed in the letter, as he made sure both deadbolts on the door were locked and in place.

“And to think,” Nicki said, “these guys have the best toothpaste anywhere.” Art looked over the numbers.

“Are you sure,” he asked the raven-haired businesswoman that looked uncannily like Nicki Minaj, “that we should mention this?”

“Legally, it would probably be the best thing.”

“OK, then, let me read it and see what you think,” silver-haired Art said.

“The Patsy Ratings are for entertainment purposes only.  Anyone who would read too far into to these would be foolish.  It’s also not an indicator of any individual recruits’ worth.  Many big Patsy Point recruits don’t amount to a hill of Fava beans in the League, and other guys who didn’t generate a single Patsy Point came out of nowhere to make all-Patriot League.

“And that’s not to mention that in the Patriot League, it’s really all about the diploma over everything else.  Football gives you the opportunity to go to one of the best schools in the nation and compete against the best in Division I, FCS.  If you made it this far, you’re one of an elite group of kids, with an opportunity some only dream of.  It’s up to you what you make of that opportunity.”

“Your victory is right around the corner. Never give up,” she said.

Art looked at her quizzically.

“I mean, add that at the end there,” she said.  “That really makes it sound much better.” 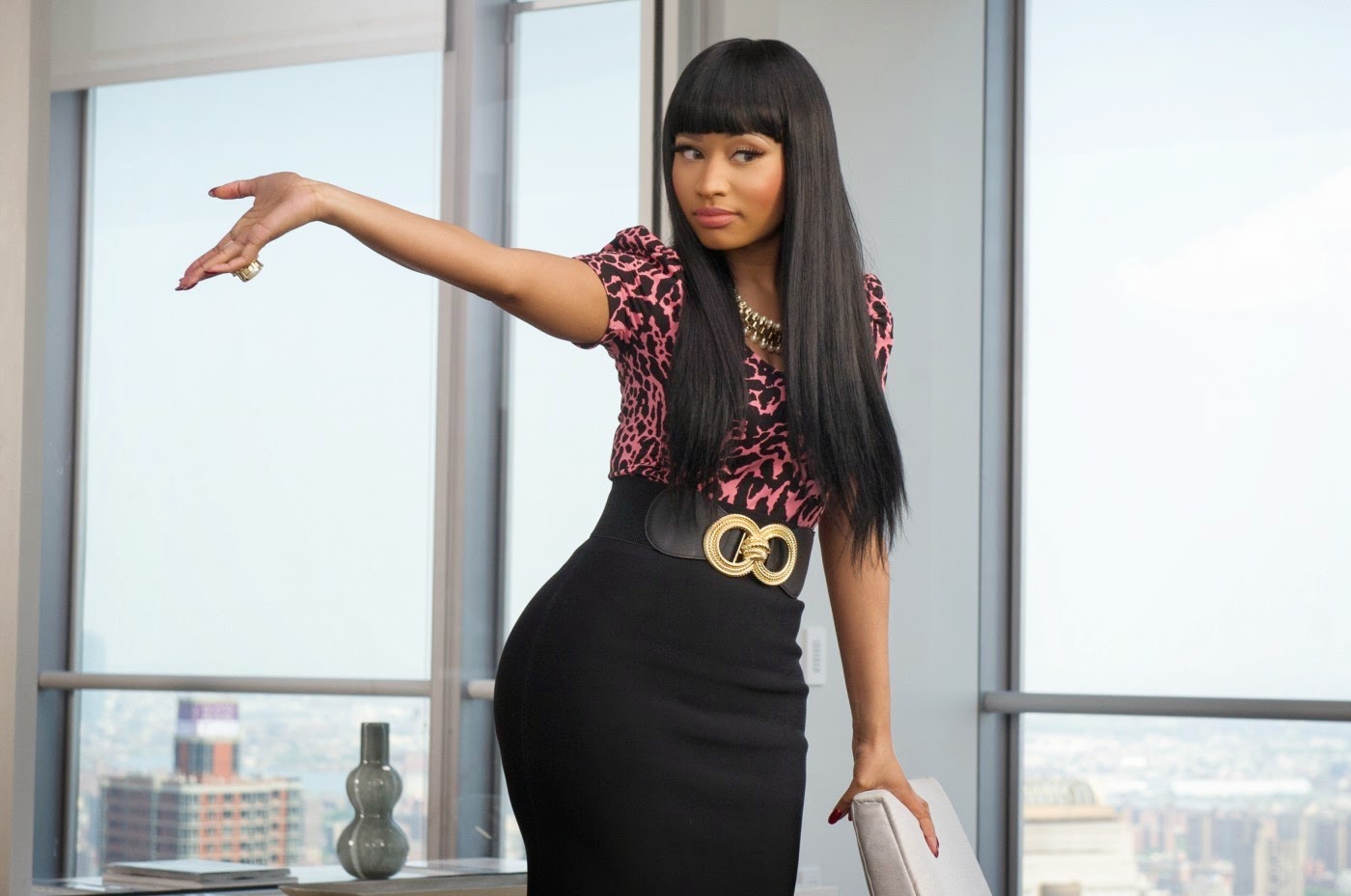 The knock on the door of the Committee’s fortieth floor offices came in early February.

Coming to the door was a short, silver-haired man named Art, holding a vacuum cleaner in one hand and tape of Bucknell’s thrilling win over Kansas in the NCAA men’s basketball tournament in the other.  Even though he had been working for about an hour, it looked like he actually was sleeping in the office.

“Yes?” he said to the raven-haired office person who looked uncannily like Nicki Minaj.

“I got all of the numbers,” she said, “all of them this time.  No calling me back for weeks waiting for Georgetown to get them all in.  They’re all here.  Linebackers, kickers, wideouts.  All the names are here.  So you can get to work right now on all of this.”

“You must be mistaken, Nicki.. I mean, lady,” Art said.  “I’m just the guy who sweeps up in the Committee’s offices.  I haven’t seen any of the Committee members since they were on that three-week bender in the Bronx and then went boozing and skiing in the Granite State.  I think they still may still be up there.”

“Just get to work in it,” she said, her straight, long black hair waving a little as she dropped the paperwork on the desk that still smelled like Courvoisier.

It was then Art realized how much trouble he was in.