Archive For The “Big 5” Category 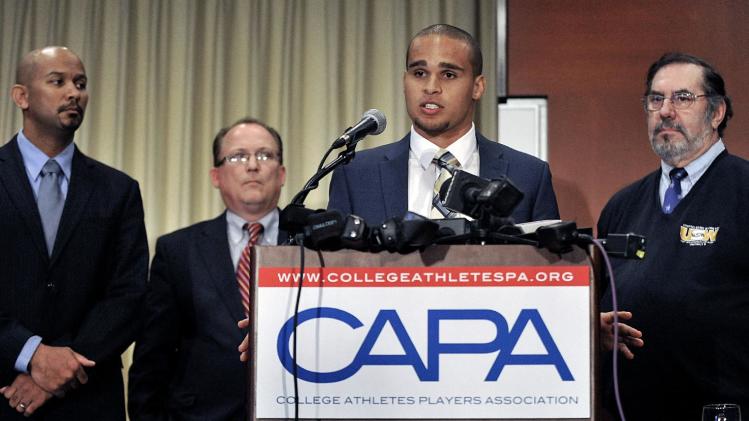 Like those professional leagues, however, if there’s one other thing that is as certain as the sun rising in the East it’s that Americans hate the people who are running college sports.
There have been a multitude of criticisms lately criticizing the “guys” that are running college sports these days focusing on the definition of the term “student-athlete” and the amateur status that it implies.
But like most criticisms, it ends up being a whole lot of chest-thumping on a brand new set of “ideals” that would do more to ruin youth athletics, not to mention collegiate athletics, than any possible action from the NCAA.

The Showdown Regarding Division I Governance

The so-called “Big 5” conferences of collegiate athletics don’t want things to remain the way they’ve been.

“Relative to the legislative process, we are very much at a point now where we can’t get anything that’s transformative through the system,” Big XII commissioner Bob Bowlsby said earlier this month, helping kick off football media day season with fireworks. “I think that’s particularly felt by seven or eight conferences and the five major conferences in particular. It is just very difficult to do anything that would benefit our student athletes or our institutions that doesn’t get voted down by the larger majority.”

What’s the real story behind the NCAA legislative process – what’s the showdown really all about?  And why is this important?