Archive For The “Denzel Knight” Category 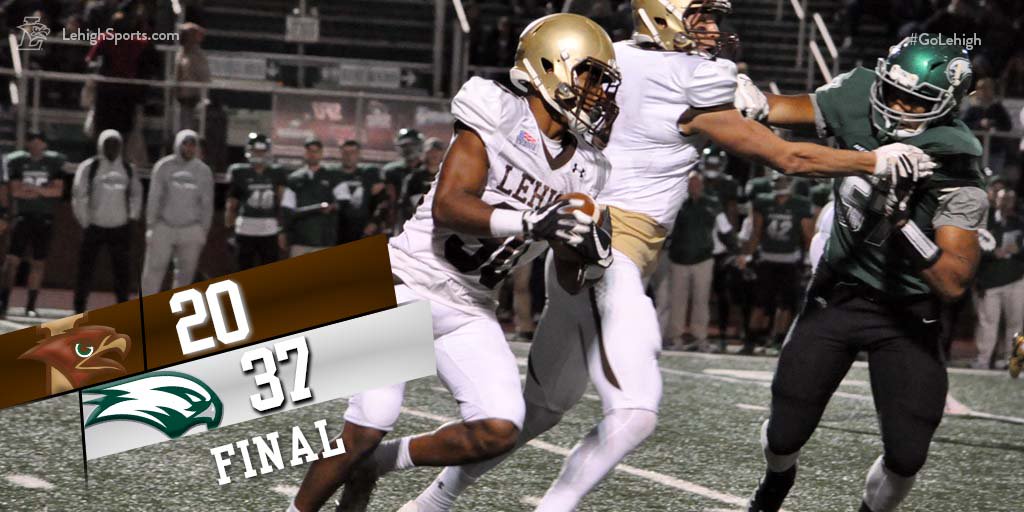 In their last 3 football games against Division I competition, Wagner scored a grand total of 34 points in three losses.

Tonight on a cold, windy evening in Staten Island, the Seahawk offense came to life against Lehigh.

The Seahawks scored on their first offensive drives of the first half and second half on big plays, a 50 yard run by RB Ryan Fulse and a 30 yard pass from QB Ryan Massei to WR William Dale.  Fulse would add a touchdown and RB Denzel Knight would add touchdown runs of 24 and 60 yards to put up five touchdowns on the Mountain Hawk defense.

Unlike prior weeks, Lehigh maintained a lead against Wagner during stretches of the first half.  Junior RB Dominick Bragalone got a 26 yard run to give Lehigh and early lead, and junior QB Brad Mayes would take it in on a read option to go up 14-7.

But then the Seahawks would go on a 30-6 run after that aided by five Mayes interceptions.
Read more »