Archive For The “Karekin Brooks” Category 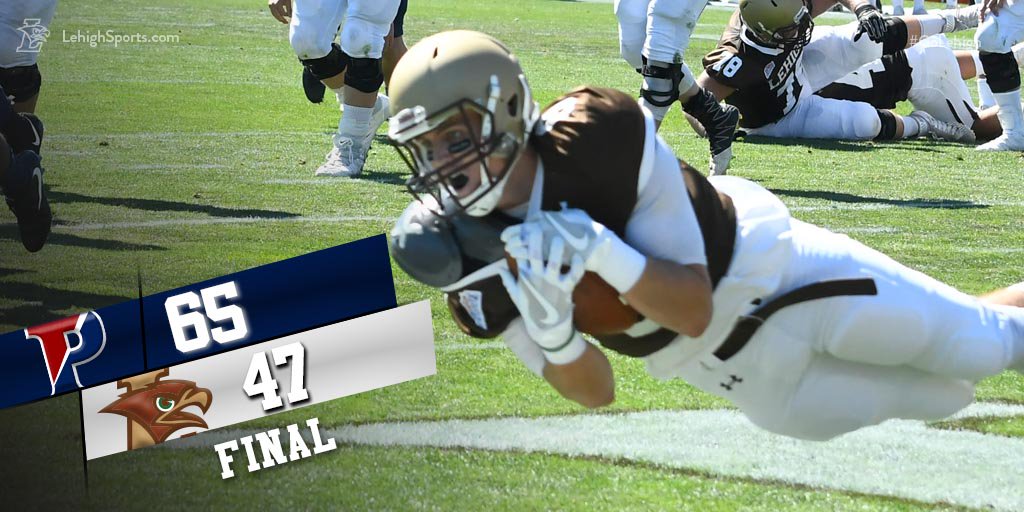 Villanova, 38.Monmouth, 46.Yale, 56.Now Penn, 65.Lehigh’s defense has given up 203 points in 4 games, and has given up more than 200 yards rushing to four straight teams. This week’s Ivy League player of the week will undoubtedly be Penn RB Karekin Bro…