Archive For The “Malcolm Perry” Category 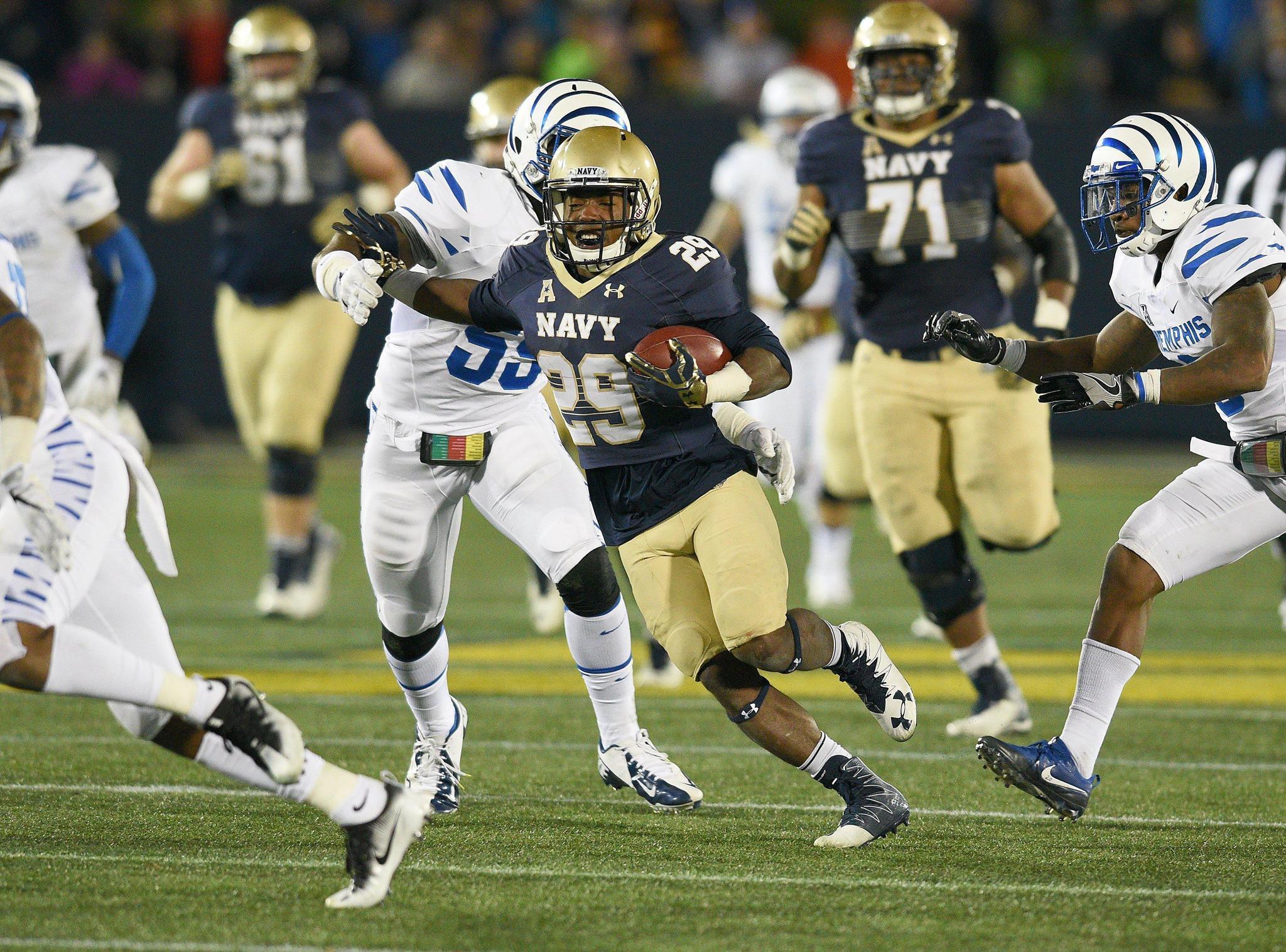 It’s time to go full nerd and do a full-blown breakdown of the Navy Midshipmen.

I can’t tell you how many of these previews I’ve done where I get game notes late Friday evening, had to play games with Ivy League depth charts to try to divine game plans, and the like.

Some schools Lehigh plays don’t have any local media anymore, so finding out more about the starting players and the like is extremely difficult.

Not so this week.  For the first time in 15 years, Lehigh plays an FBS team, but not just a regional school, say, from the Midwest – they play Navy, a school with national and international reach.

Game notes were out early and were detailed.

The coverage of Navy football isn’t just from the local Capital-Gazette – which continues, through tragedy, to be stellar – but from national media, too.  In fact their last two games – against Hawai’i and Memphis – were big-time affairs in the national world of college football.

There is no shortage of media about Navy football or Navy football players.  In that way specifically, it’s like a breath of fresh air.
Read more »