Lehigh At Colgate Game Preview: Will Ignition Happen In Hamilton? 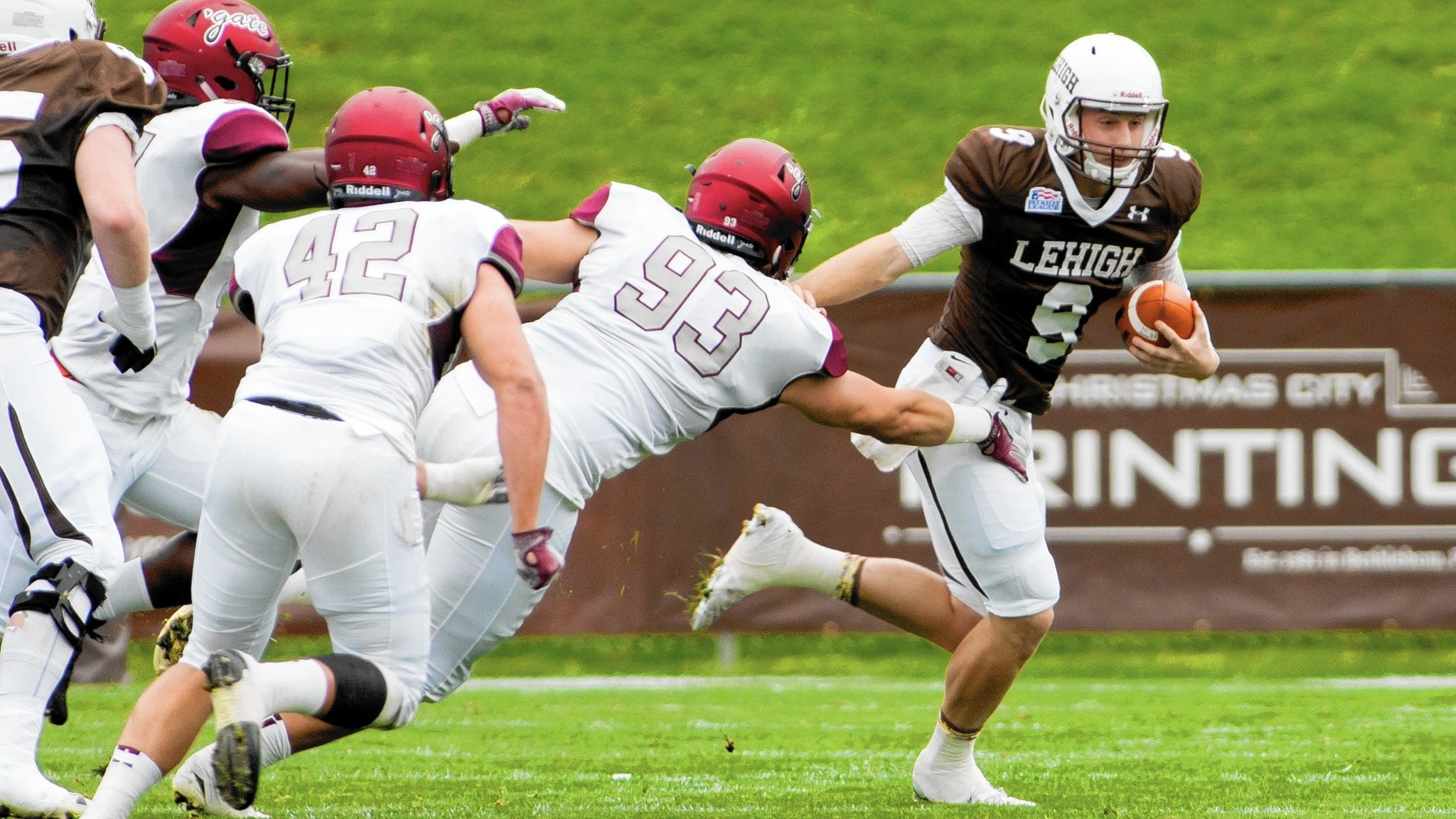 Sometimes, the lawnmower engine you've pull-started five times finally gets up and running after the sixth time you've pulled the recoil starter handle - the gas igniting, the smoke billowing, the engine humming.

And other times, after you pull the recoil starter handle, you hear the parts stirring, something in there wanting to fire, but it doesn't.  Something's amiss - some debris, something out of tune - but the upshot is, ignition doesn't happen.

This is the place where Lehigh football is right now.

The lawnmower that is Lehigh football has ignited - a little.  The engine has had power, and created a whole lot of smoke.  But in the end, each time the system has returned to rest, unable to use the power to get the job done and achieve a single victory.  Things are out of tune.

It's not ideal to have to be in a must-ignite moment against, historically, the second-biggest rival on the football schedule, the team against whom so many epic battles have occurred for the Mountain Hawks - many of them which helped determine the Patriot League Championship and FCS Playoff autobid.

And yet, here we are, with the recoil starter handle in hand, hoping that this time, the sixth time, everything is tuned correctly and everything starts firing all at the right time.