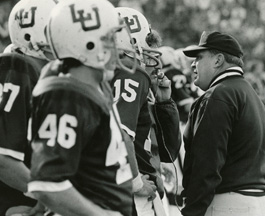 LFN Look Back: Chance At the Postseason On The Line in ’77 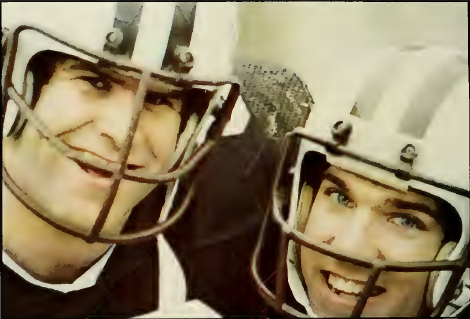 The latest disco music was available right off campus at “Records and Things”.  A young Phillies pitcher named Steve Carlton wins his second Cy Young Award.  Debbie Boone‘s “You Light Up My Life” topped the charts, spending 10 weeks at No. 1 on Billboard .  Rocky was still in theaters.  Billy Joel would tour Bethlehem and the valley, perhaps setting the stage for his later hit Allentown.

In local news in 1977, Lehigh was also in the running for an invitation to the football postseason.

Coming into the 113th meeting between the Leopards and Engineers, as they were commonly known at the time, never before had been so much on the line for Lehigh.  In front of an expected sellout crowd of 18,000 people, a win would in all probablility give them the Lambert Cup, given to the best team in the East, and an invitation to the Division II playoffs.

But a loss to the team that beat them last year would see all of Lehigh’s opportunities fade away, the chance to qualify for the eight-team postseason playoff and championship Bowls, the opportunity to reverse last year’s humbling loss to the Leopards.

It was win, and get the hardware, and a chance to compete for the championship.  Lose, and sit at home, wondering what could have been.
Read more »