Archive For The “Albany” Category 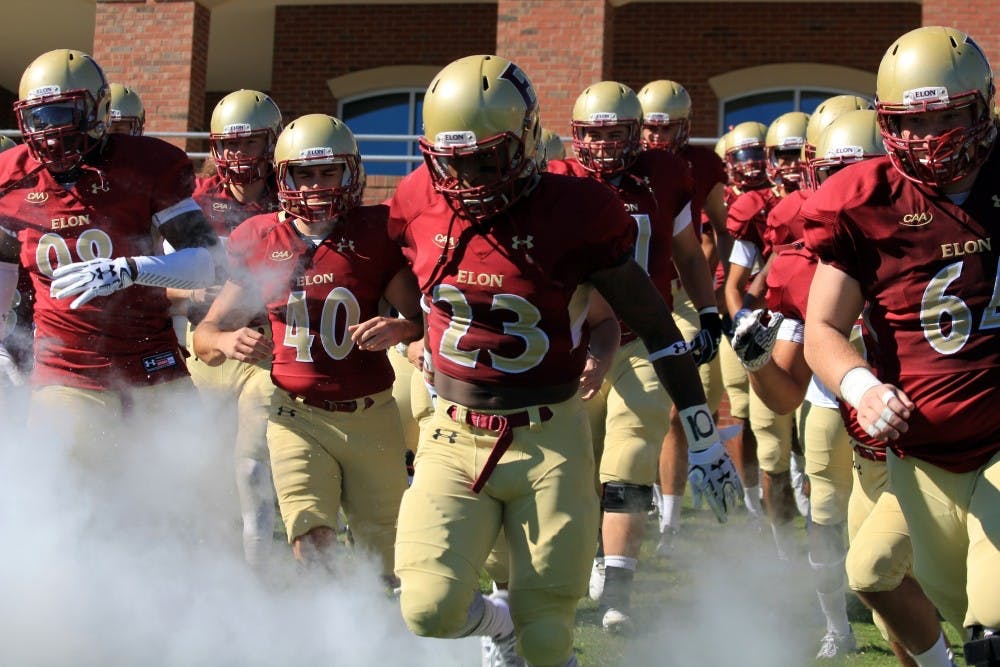 I’m pretty proud of myself for not falling into the trap of South Dakota State.

Many people, after the Jackrabbits’ huge win over North Dakota State, vaulted them to the Top 5 of their polls, but I know better.  The craziness of the Missouri Valley I thought would eventually catch up with them, so I had only reluctantly put them at No. 10.

Their loss to 3-5 Illinois State, taken in isolation, was a shocker – but perhaps not completely shocking, though, considering the Missouri Valley has not one but two teams that have beaten Power Five Teams and also have five losses.

In fact, there are three Missouri Valley teams – Illinois State, South Dakota and Northern Iowa – that can plausibly say, if they get to 6-5, they have a legitimate shot at making the playoffs as an at-large team, thanks to perceived quality wins.