Archive For The “D.J. Bourgeois” Category 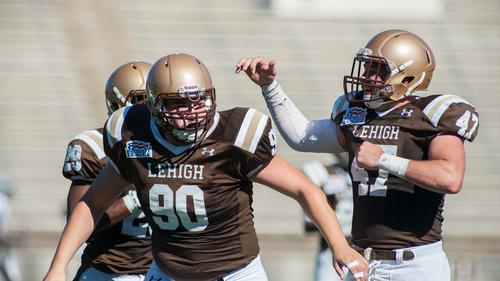