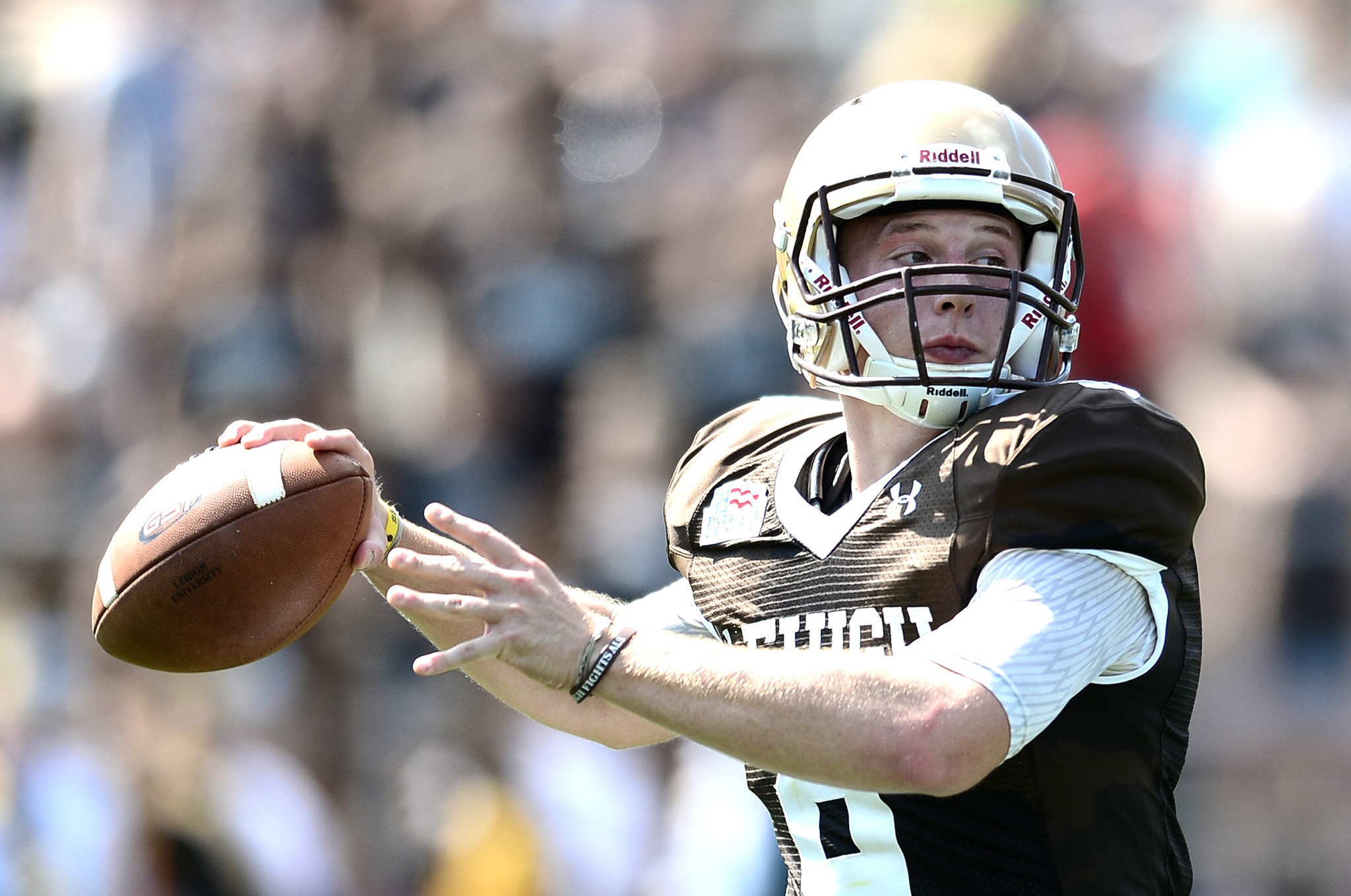 A Door Opens To A Possible Championship For Lehigh Football 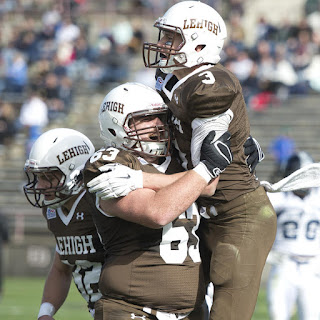 One thing was known going into the game this weekend: Lehigh’s chances at playing for a share of the Patriot League championship were in the hands of others.

This weekend, Colgate upset the Rams 31-29 in Hamilton, and thus opened the door for a co-championship.

If Lehigh beats Holy Cross this upcoming weekend, travels to Hamilton and beats Colgate, and returns home and beats Lafayette in the 151st meeting of The Rivalry, Lehigh will at least win a share of the Patriot League championship.

That’s something to celebrate.
Read more »

Lehigh Does the Little Things In Order To Survive Georgetown Rally, 33-28

Head coach Andy Coen admitted that an onsides kick caught him a bit off guard.

It was not a situation that Lehigh Mountain Hawks folks were very familiar with, to be honest.  Since joining the Patriot League back in 2001, the Hoyas had lost every single time they made the trip to Murray Goodman Stadium by a margin of more than 20 points.

Having cut the margin to 27-21, on the brink of possibly beating Lehigh in Bethlehem for the first time in the modern era, Georgetown head coach Rob Sgarlata rolled the dice, and attempted an onsides kick with 14:55 to play in the game.

But junior LB Evan Harvey saw the onsides kick the whole way, and expertly grabbed the ball with both hands and fell down on the ball.

It was plays like that that won the game. “We are still our own worst enemy,” head coach Andy Coen said after last weekend’s tough loss to Fordham, 59-42.  “Whether it’s penalties, turnovers, if you turn over the ball more than the other team, it’s going to be hard to win games.  And this is a league where things are very, very competitive.”

After a week where a scary car accident made everyone involved with Lehigh Athletics pause, and after a week where the availability of arguably the Mountain Hawks’ most important player, junior QB Nick Shafnisky, is in doubt, the Hoyas (4-4, 2-1) come to town right in the thick of the Patriot League championship race.  Every team above Lafayette and below Fordham have an overall record of either 3-4 or 4-4, and that includes the Hoyas.

The road to getting into the conversation starts this weekend versus Georgetown, against a team that would like nothing better than to get their first win against Lehigh in the modern era.

Say Doc Brown had shown up at your house October 21st, 2015, and told you something about the upcoming Lehigh/Fordham game.

Suppose he lets slip that senior QB Nick Shafnisky would go out with an injury before halftime, and that Fordham RB Chase Edmonds would set a Patriot League record for rushing yards in a game while getting over 400 all-purpose yards.

Would you have gone to the game?

Would you have bothered to be one of the 5,000 fans in attendance who watched the No. 11-ranked Rams face off against a game Mountain Hawk squad?

The truth is, even though the loss was certainly frustrating and a teeth-gnashing reminder of what could have been, with two minutes to play in the game freshman PK Ed Mish lined up at the 27 yard line with a chance to make it a one-score game.

At what was effectively the “two-minute warning” in the game, Lehigh had battled all the way back from Shaf’s injury, their own penalties and mistakes, and put the Mountain Hawks in a position to steal the game away.