Archive For The “Noah Robb” Category 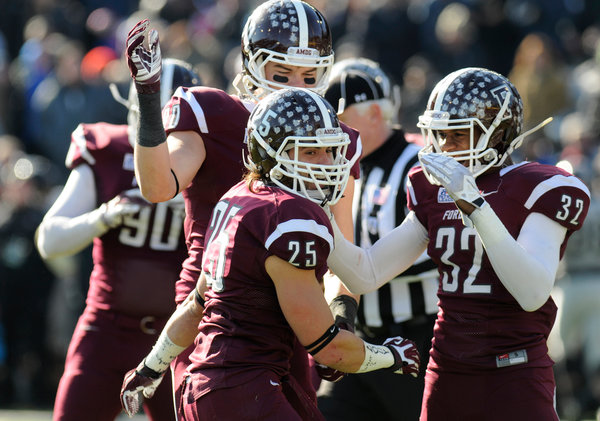 The buzz went through the press box in the minutes before last year’s game versus Bucknell that QB R.J. Nitti, the starter for the 4-1 Bison, was not suiting up at quarterback.

Almost immediately, the mood of the Lehigh folks covering the game picked up.

Without Nitti, it would mean little-used QB Trey Lauletta would be the starter in his place.  That, along with the injury to the regular starting RB C.J. Williams, what seemed originally like a close matchup between two close teams felt like a very good shot at a win for the winless Mountain Hawks and might actually get Lehigh’s season pointed in the right direction.

It didn’t work out that way.

After jumping out to a 7-0 lead, Bucknell would ride a record-setting performance by WR Will Carter, who would get 3 big-play touchdowns during a stretch of 31 straight Bison points to power through to a 45-24 win over Lehigh and effectively ending any dreams of competing for the Patriot League title.

Yale Came Into Our House And Pushed Us Around In the movie Rudy, Notre Dame head coach Dan Devine gets painted unjustifiably as a bit of a jerk.

His treatment in the movie, I feel, is what prevents Rudy from being a mostly-loved movie from a near-universally loved movie.

Some people will never forgive the moviemakers, for the convenience of drama, for changing the reality of his coaching career.

Yet despite this fact, actor Chelcie Ross manages to deliver one of the iconic halftime locker-room speeches in cinema.  You’re not really supposed to like him, as the movie goes, but somehow he manages this great line:

“No one, and I mean no one, comes into our house and pushes us around.”

It’s great because it is a universal football concept.  Bowl-eligibility, conference games, even in playing out a 3-8 season, it doesn’t matter.  Nobody wants to play the game of football and get pushed around, ever, but to be pushed around at home?  Somewhere, you have to draw a line.

This weekend, Yale pushed us around.  At home.  There’s no hiding it.  They weren’t always pretty doing it – the Bulldogs made a fair number of mistakes in the form of penalties and turnovers.  But ultimately, they won the game because they pushed us around.
Read more » 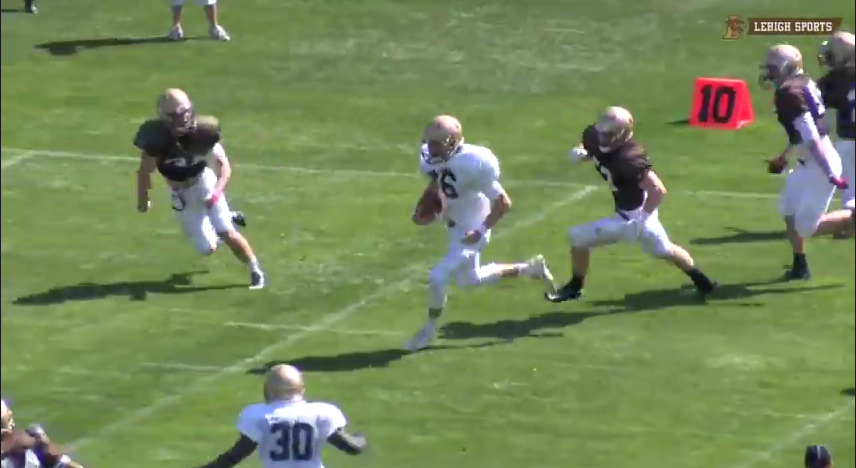