Archive For The “Matt Ford” Category 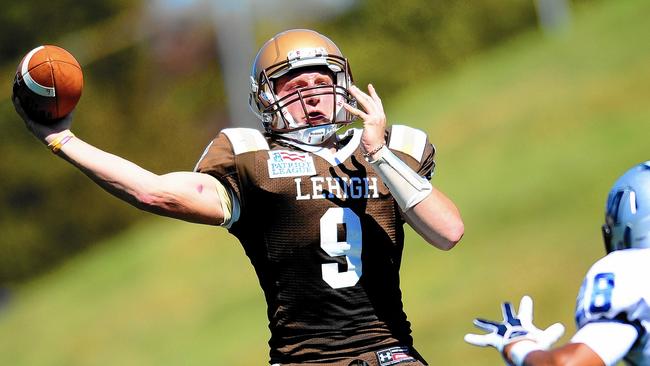 Unbelievably, we cross the threshold to 63 days until the beginning of the 2013 football season.

At no. 63, we find sophomore OL Matt Ford (center) as our highlighted Lehigh football athlete in today’s countdown.