Archive For The “Paris” Category 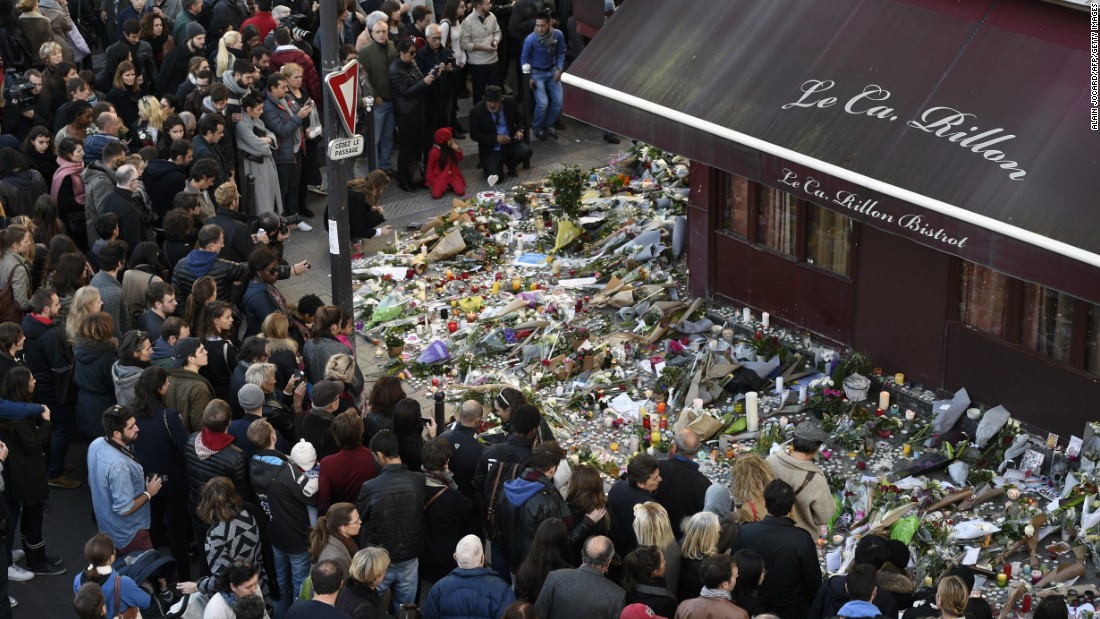 The morning of Friday the 13th, I was thinking about Lehigh going up to Hamilton and playing Colgate.  I was working on my game breakdown, trying to figure out if junior QB Nick Shafnisky would be able to be effective against the Raiders’ run defense.

By the evening, I was tearfully trying to call my parents, with a profound sick feeling in my stomach, wondering if any of the many friends they have over in Paris were OK and out of harms way.

I don’t know if these thoughts about Paris, this Saturday’s game and The Rivalry will make much sense together.  But I will try.

I know what it’s like to be living in a city where terror lives and breathes, a place where terrorists do plenty to put civilians in harm’s way.

More than ever this is the scene playing out in Paris, London, Brussels and other places in Europe following the Charlie Hebdo murders these last couple of weeks, with word of hacked websites, copycat crimes, police crackdowns and foiled terrorist plots.

But these are not unique times.