Warning: "continue" targeting switch is equivalent to "break". Did you mean to use "continue 2"? in /homepages/38/d388173508/htdocs/appWordpress/wordpress/wp-content/plugins/jetpack/_inc/lib/class.media-summary.php on line 77

Warning: "continue" targeting switch is equivalent to "break". Did you mean to use "continue 2"? in /homepages/38/d388173508/htdocs/appWordpress/wordpress/wp-content/plugins/jetpack/_inc/lib/class.media-summary.php on line 87

Archive For The “Shane McNeely” Category 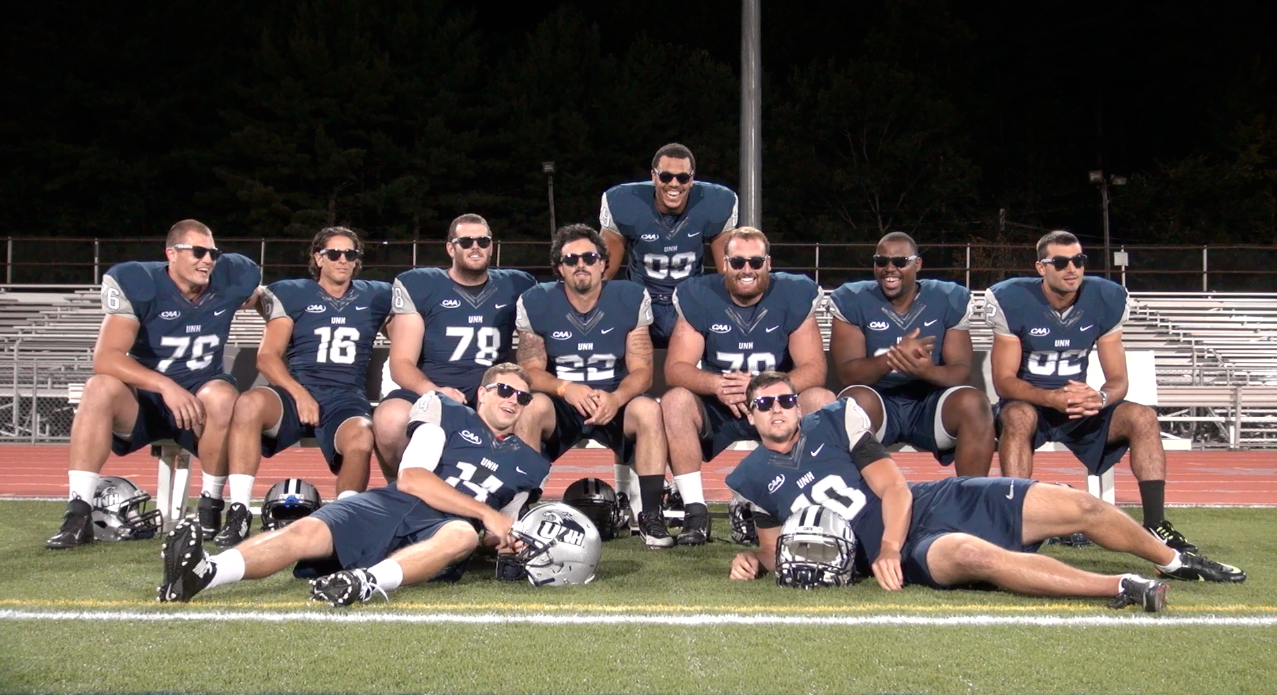