Archive For The “Brandon Yosha” Category

Lehigh At Yale Narrative Street: The (In)Famous 2014 Game At Yale

Maybe it was the choice of senior OL Brandon Short as one of the student-athletes interviewed this Wednesday, or maybe it was the mention from junior DE Harrison Johnson that this game could be your last.

It is true that it wasn’t the last time the Mountain Hawks played Yale.  There’s last year, too, that 27-12 dud that Lehigh put up against the Bulldogs, too.

But the loss last year to Yale at Murray Goodman isn’t the reason why senior QB Nick Shafnisky is calling this another “motivational game”.  It’s more about the 2014 game, and the lost season for Brandon Short. 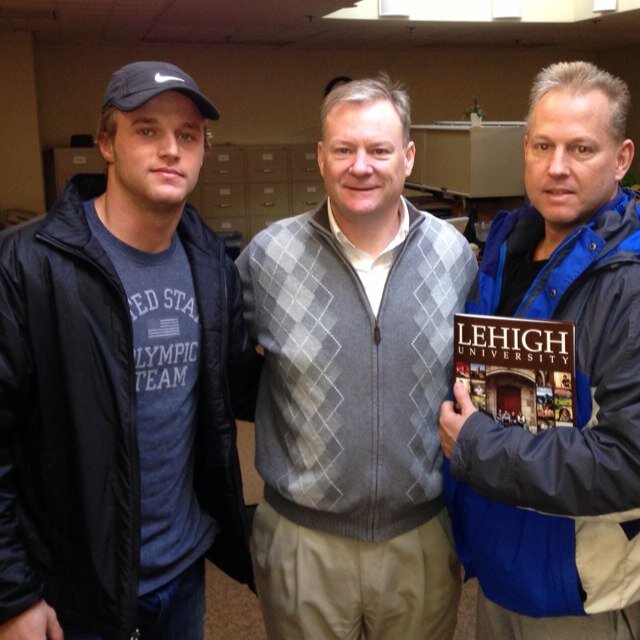