Archive For The “Keith Woetzel” Category

Below, we’re going to do a quick once-over of Lehigh’s game notes and possible injuries, then we’ll dive right into 5 things to look for with Sacred Heart, my Keys to the game, and the cherry on top will be my Fearless Prediction.You can read my Colleg… 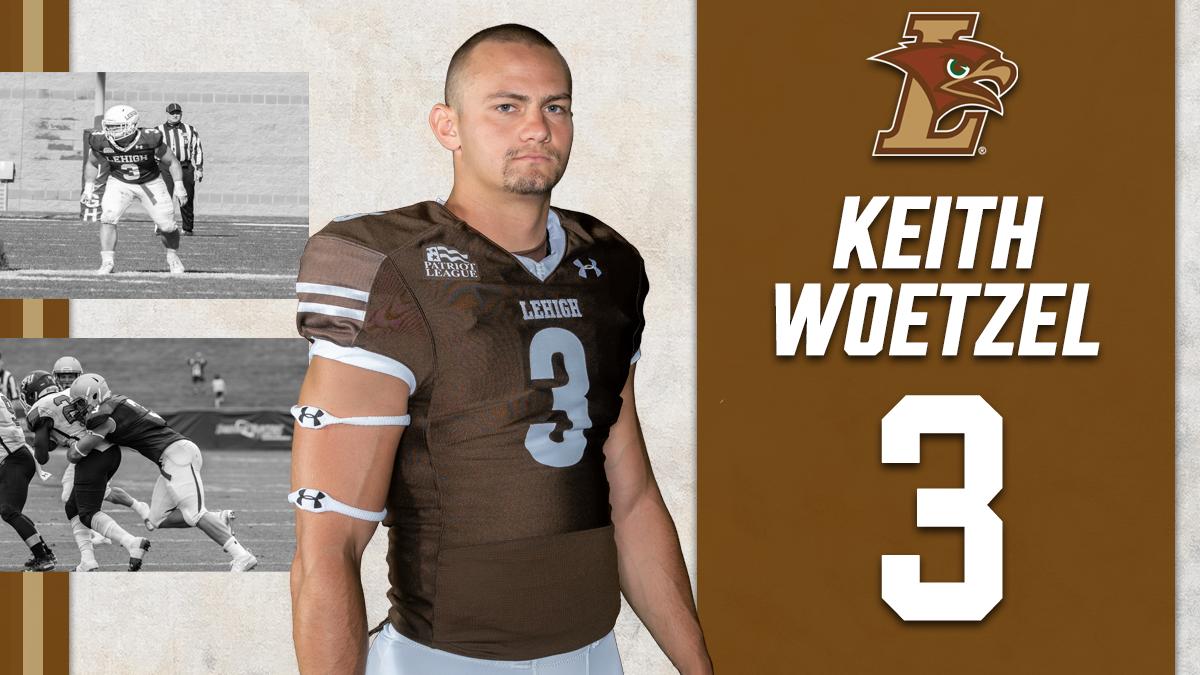 What a win!Really, it still feels pretty darned good a few days later – a 30-27 overtime win over Fordham that was a tremendous matchup between two very evenly-matched teams.  It was a win that resulted in a bunch of Patriot League Players of the Week …

What a win!Really, it still feels pretty darned good a few days later – a 30-27 overtime win over Fordham that was a tremendous matchup between two very evenly-matched teams.  It was a win that resulted in a bunch of Patriot League Players of the Week …

Lehigh Mid-Season Report: The Surprising Resurgence Of the Lehigh Defense Every head football coach hates to use the word “rebuild” when it comes to their football team, but going into the 2019 Mountain Hawk football season, it was hard to avoid it.

From the preseason conference call where Lehigh was picked to finish 5th in the league – a reflection on last season’s 3-8 record and the 5-6 record that preceded it – the word “rebuild” seemed to hang over this team.

“Over 40% of our team are first-year players,” Lehigh head Tom Gilmore said on that call.  “And we’re excited to see what some of these freshman can do to enhance our roster and push the upperclassmen to be the best version of themselves on the field.”

To a fan base that had grown accustomed to the way freshly retired head coach Andy Coen handled preseasons, already there was a sense that under coach Gilmore, things were different.

But there was also the sense that perhaps it would take a bit of time to get things to where the Mountain Hawks would be every year competing for the Patriot League Championships.

Indeed, under Tom Gilmore things have been different.  Lehigh has been going through the adjustment of new ways of doing things, and evolving as true freshmen and players getting their first significant game action adjust to the speed and rigor of Division I football.

But a funny thing has happened on the way to “rebuilding”, or at least what passes as rebuilding in a league that has struggled to find its place recently in the world of FCS.

Colgate, who started the season ranked in all the major Top 25s and were the prohibitive favorites to win the conference title, discovered that they forgot how to win football games.  After Lehigh held them a half yard short of the goal line last week to hold on for a 21-14 win, the Riaders were then stunned last week at home by winless Bucknell, dropping them to 0-7 and almost certainly eliminated from the Patriot League title race.

With the stunning fall of Colgate, just like that, it looks like the balance of power in the Patriot League is, for better or worse, wide open – and “rebuilding” Lehigh appears to have as good a chance as anybody to come away with this thing.

2018 Week 3 Lehigh Players of the Week and Report Card: Navy

I’ve never done one of these before after Lehigh’s played an FBS opponent.

That’s because the last FBS opponent Lehigh played was in 2003, when the Mountain Hawks lost to UConn 35-17.

The Lehigh Football Nation blog was in its first year of existence back in 2003, and undoubtedly I wrote about it – but it’s not currently in the archives here at Blogger, because I archived those first two years offline.

What I can tell you about that UConn game was that Lehigh faced off against a future NFL player in QB Dan Orlovsky and that QB Chad Schwenk got hurt late in that game, which made it his final game in a Mountain Hawks uniform and effectively threw the rest of that season in some turmoil.

Fortunately turmoil doesn’t seem to be a part of the report card today. 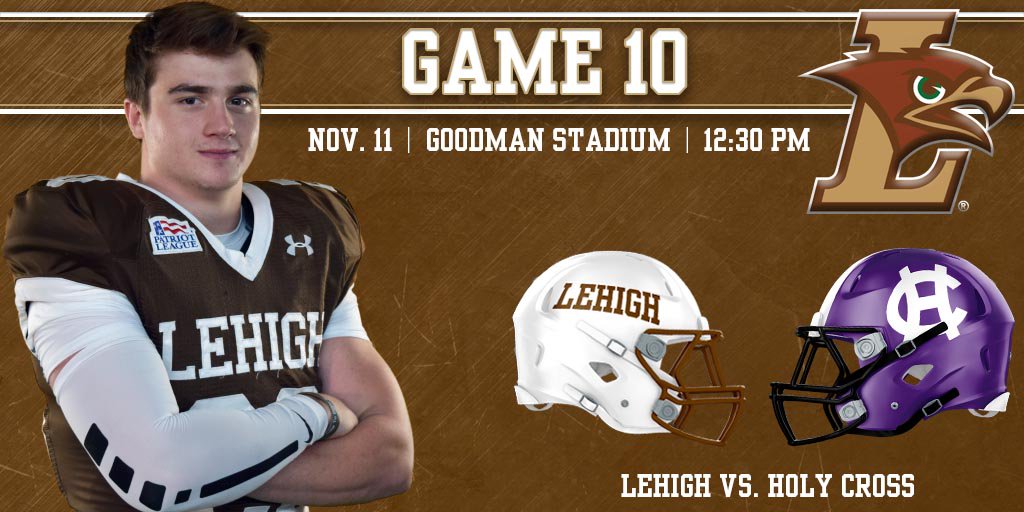 We’ve all been there, Lehigh fans.  I know I was as an undergrad.

You enter the mid-term needing something big to save a bad grade, so you work furiously, trying to catch up on months of the readings you should have been doing, going over homework you skipped for some good reason – that good reason escapes you now, of course – to try to ace the midterm that can pull your grade back up from the dead.

With copious amounts of coffee, you go over the readings, taking the notes you should have been taking all along.  You stay up all night to go over all the material, catching several catnaps during the morning.  You finally enter the classroom of the test – and you deliver the grade you needed.  You save your GPA, and you find yourself finally back on track – and then you collapse in a heap of bones on your bed.

OK, maybe the Colgate victory was not quite like that.

In a way, though, it feels like it – the win injects a huge measure of hope into a season that was pointed in the wrong direction, and allows Lehigh Nation to look at the midseason as a place to keep winning games and to possibly fight and claw their way to another Patriot League Championship.