Archive For The “UNI” Category

Most of that comes from not overrating teams like Northern Iowa, who dropped out of my top 25 after a bad loss to South Dakota, and properly rating Villanova, who keeps winning and has been a regular in my Top 10 for several weeks now.

One of the teams I had been considering for the Top 25 is Dartmouth, but after a stunning 21-13 loss to Yale, I’ve had to re-evaluate that assessment.

Many a transitive property that puts Lehigh in the playoffs or maybe even the FBS National Championship game could start with “Lehigh beat Yale, and Yale beat Dartmouth, and Dartmouth beat New Hampshire…” 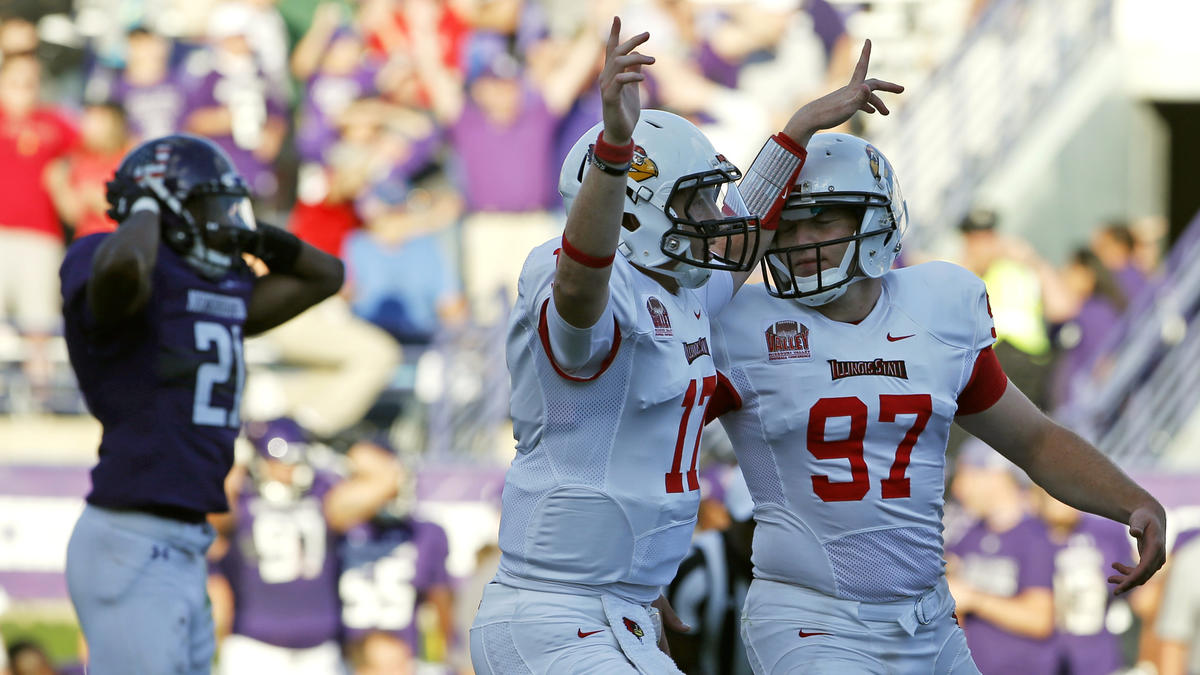 (Photo Credit: The Oregonian)Even though Lehigh isn’t taking on any FBS teams this season, it’s not too early to take a look at the 2016 college football schedule and look at some of the games that pit FCS teams vs. FBS teams and look for potential ups…