Archive For The “Zach Olinger” Category 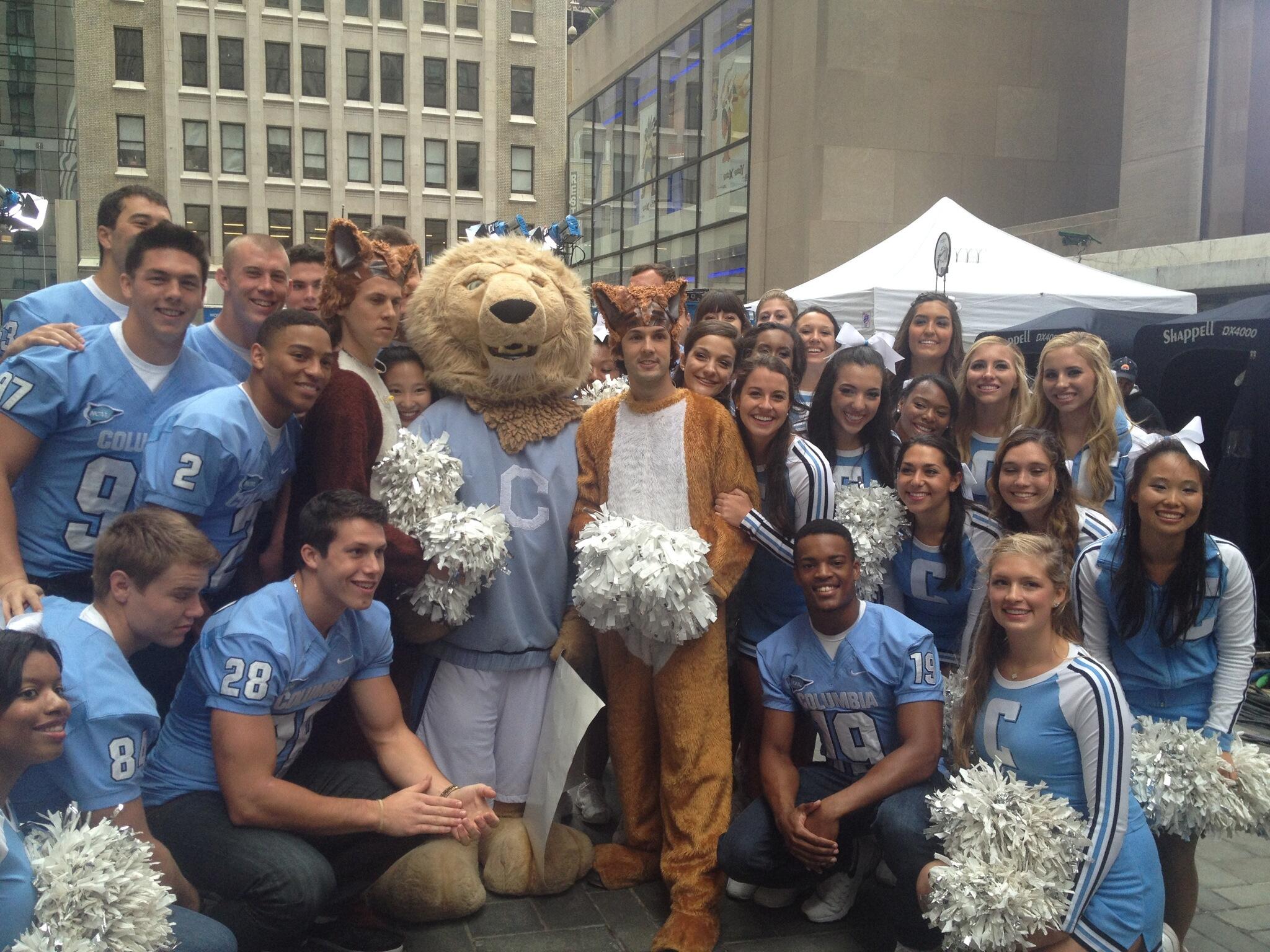 They’ll be playing Fordham’s cross-town Rival Columbia, who is led by head coach Pete Mangurian, on NBC Sports Network, as a part of the Ivy League’s conference TV package with them.

For Lehigh, it will be two big national media appearances in the media capital of the world in consecutive weeks.

(Photo Credit: Columbia Athletics) We break down the Columbia game – and we give our fearless prediction, below the flip.WEATHER UPDATE: The weather situation for this weekend is evolving at this point, though the high of 68 and the 30% chance of showe…