Archive For The “Big South” Category

Lehigh At Monmouth Game Preview: Revenge for the First Half Shutout The word “Monmouth” last season became a sort-of shorthand for a humbling experience, a game that should have gone much different than it actually did.

It was usually used in the context of:

“Lehigh’s been doing pretty great – but they have to be careful not to have another Monmouth.”

The memory of last year’s loss to the Jersey Hawks stung particularly hard, because it had ramifications that slowed the recognition of Lehigh as a legitimate title contender.  Wile their loss last season wasn’t stated as a reason why the Mountain Hawks didn’t earn a home game in the FCS Playoffs, it was the one, big blemish on Lehigh’s record that may have prevented them from being in consideration for a possible seed (and, by extension, at least one home game).

And yet, last year’s Monmouth loss also was important in that the loss in that first game of the year seemed to galvanize the Mountain Hawks, sending a potent message that winning every game was going to be hard and nothing was going to come easy.  The lessons learned from that game carried through the season, and, in a way, set up everything good that was to come. 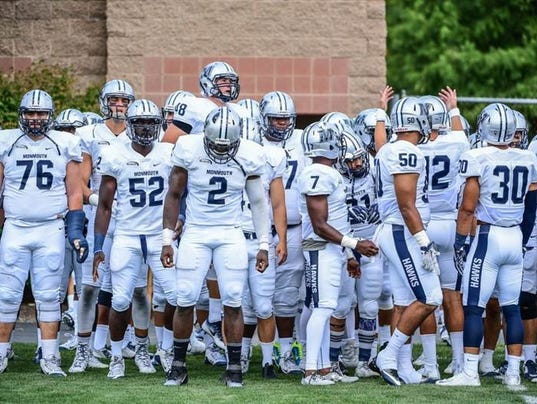 New to the FCS Playoffs? Here’s What Lehigh Fans Need To Know

For us Patriot League diehards, we know what the FCS playoffs are all about.  We know who’s in line for the autobid, we know who the No. 1 teams are, and we have a pretty good idea about who can get in, and why.

But you, dear Reader, might not be as dialed into the FCS playoff scene as the rest of us.  You know that Lehigh will be practicing on Thanksgiving, and will be playing a football game after the 152nd meeting on the gridiron between Lehigh and Lafayette.

In the span of one blog post, let me tell you, new or old Lehigh fan, what you need to look for in regards to the FCS playoffs. 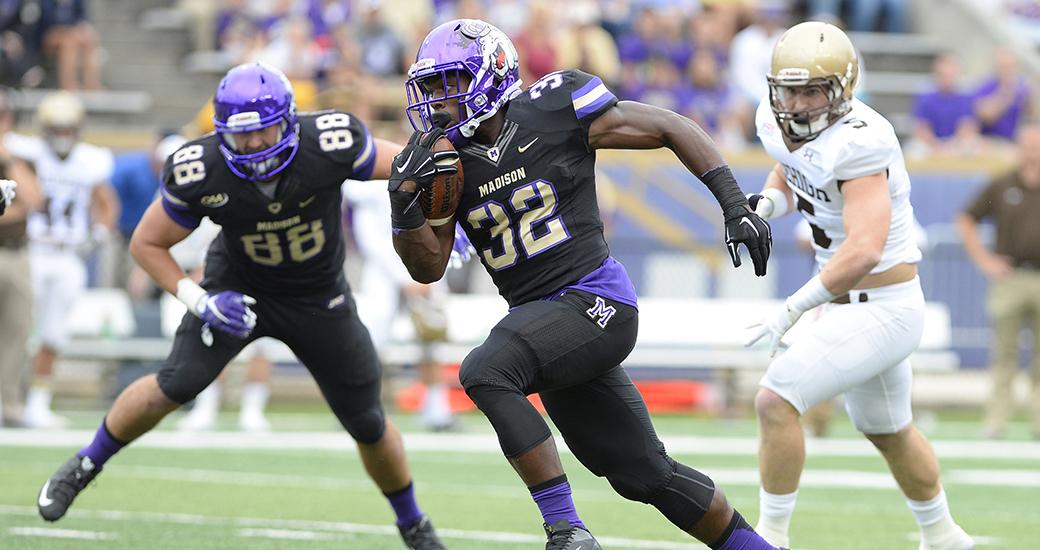